Player Contracts Should Be Extended Due To Coronavirus 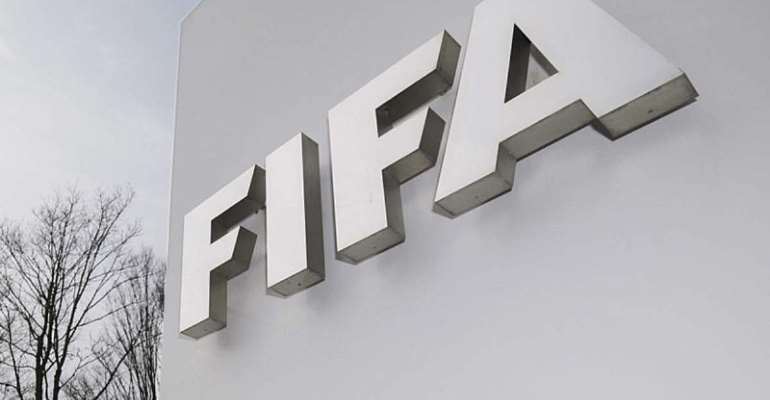 Current contracts for players and coaches should be extended until the end of the delayed domestic soccer seasons, according to an internal FIFA document presented to its Coronavirus Working Group.

The confidential document, seen by Reuters, also recommends allowing transfer windows to be changed in accordance with new season dates and urges clubs and players to work together to find solutions to salary payments during stoppages.

The document is due to be discussed by members of FIFA’s Working Group later on Thursday. No decision on the issues has yet been taken by FIFA.

“This work has already started and will be conducted in consultation with all key stakeholders, including confederations, member associations, clubs, leagues and players,” FIFA added.

Most domestic and international football competitions around the world have been suspended due to the pandemic and national team tournaments such as Euro 2020 and the Copa America have been postponed.

While domestic leagues are hoping to resume when the threat from the virus has receded, concrete start dates have yet to be fixed.

That leaves the issue of expiring player contracts, which are usually timed to finish at the end of a given season, as a potential headache.

The key suggestion to the working group in the document seen by Reuters is that “where an agreement is due to expire at the original end date of a season, such expiry be extended until the new end date of the season”.

The same approach would apply to deals for next season, with their start date delayed in accordance with the shifting calendar.

The risk of some domestic divisions starting and finishing earlier or some national leagues having a different start date to other countries is also tackled in the document.

“In case of overlapping seasons and/or registration periods, and unless all parties agree otherwise, priority be given to the former club to complete their season with their original squad, in order to safeguard the integrity of a domestic league championship”.

The working group will also examine the issue of clubs’ responsibilities to pay their staff when leagues are suspended.

The document states that clubs, players and coaches should be encouraged to work together to agree on salary reductions and deferrals.

Yet they should consider the alternative, where possible, that agreements between clubs and employees are suspended when teams are not playing or training.

It is also recommended that FIFA use its newly-created ‘Fund for Professional Players’ to help ease any difficulties that clubs are facing.

Transfer windows, fixed around the end and start of the seasons, will also need to be adjusted to fit in with altered season dates and the document suggests such changes should be allowed, so long as they do not exceed the maximum 16-week period.