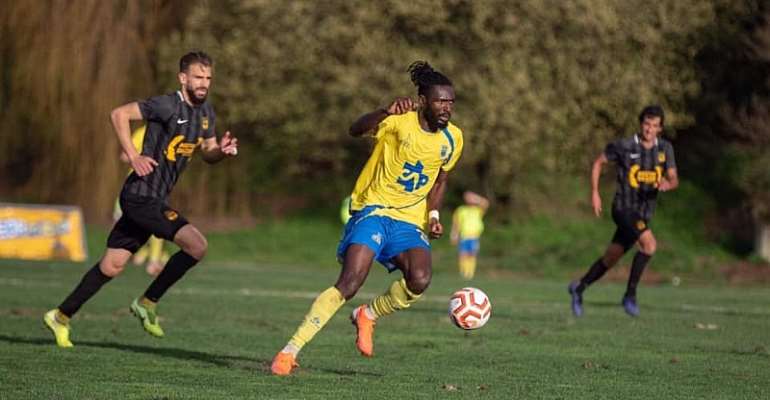 Sheriff, 26, currently plays in the, Campeonato de Portugal with FC Arouca and hopes to help the team restore their lost fame in Portugal.

The Ghanaian international has since been one of the club’s star performers, netting three goals in his last seven matches and one in the Portuguese Cup.

F.C Arouca currently atop the Campeonato de Portugal Group B log with 55 points after match day twenty-three [23] as they chase qualification to the LigaPro in the 2019/2020 season. 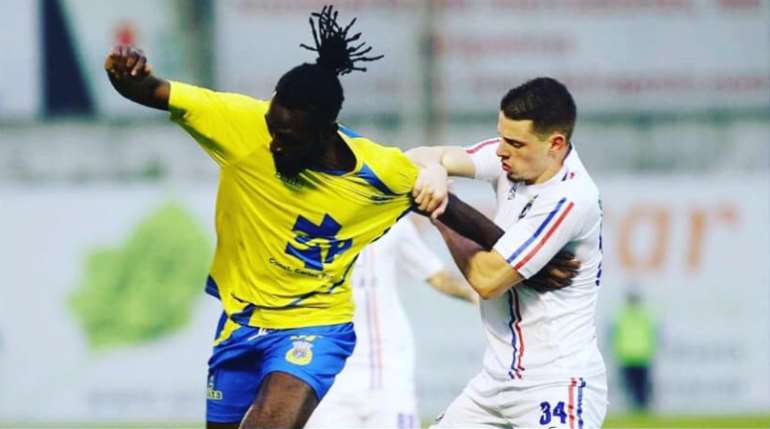 Speaking in an interview with SportsworldGhana.com, the former Ghana Premier League striker expressed excitement about his current form and promised he would do his best for FC Arouca to make their qualification dream a reality.

"I am ok so far with my performance at the club but I want to do more to help the club book qualification to the next Division next season which his the LigaPro,” he said.

”This is a club with rich history that have even played in the Europa League before but unfortunately have been relegated to the lower division and we the playing body are doing our very best to help the club return to the top division,” added Deo Mohammed.