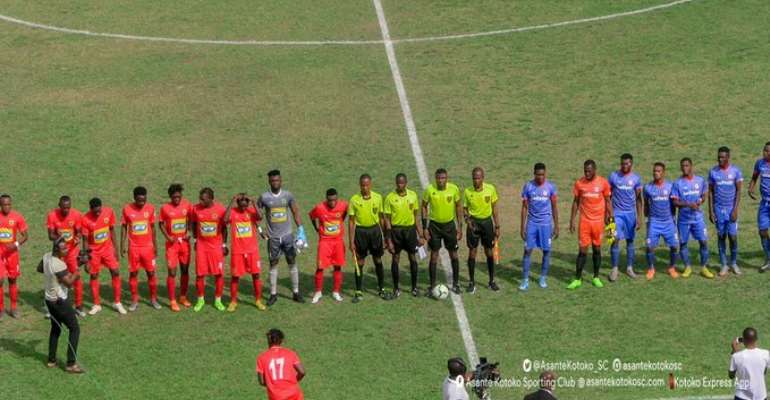 Accra Hearts of Oak defeated Dreams FC 1-0 to return to winning ways on Sunday in the Ghana Premier League.

The result has lifted Hearts to 10th on the league table, two places below their matchday opponents.

Kotoko, meanwhile, were held at home against Liberty Professionals as they were held to a 1-1 draw. Tamimu Muntari broke the deadlock for the ninth-placed visitors but William Opoku Mensah netted five minutes to full-time to spare the blushes of fifth-positioned Kotoko.

Berekum Chelsea who have been on a scintillating for have been displaced from the top of the league table following a surprise 2-1 away defeat to Bechem United.

First-half goals from Charles Mensah and Prince Adu Kwabena ensured a first season loss for the Blues who benefited from a Kofi Agbesimah own goal.

Chelsea's fall to the second position happened kindly to Aduana Stars who pipped third-placed Medeama 1-0 to take over the top spot. Yahaya Mohammed struck to take his goals tally to seven.

Great Olympics suffered their first defeat in four games by a 1-0 home reversal to Wafa, who had an Eric Asamany effort to thank. Oly lie 14th on the table while Wafa occupy the seventh spot. 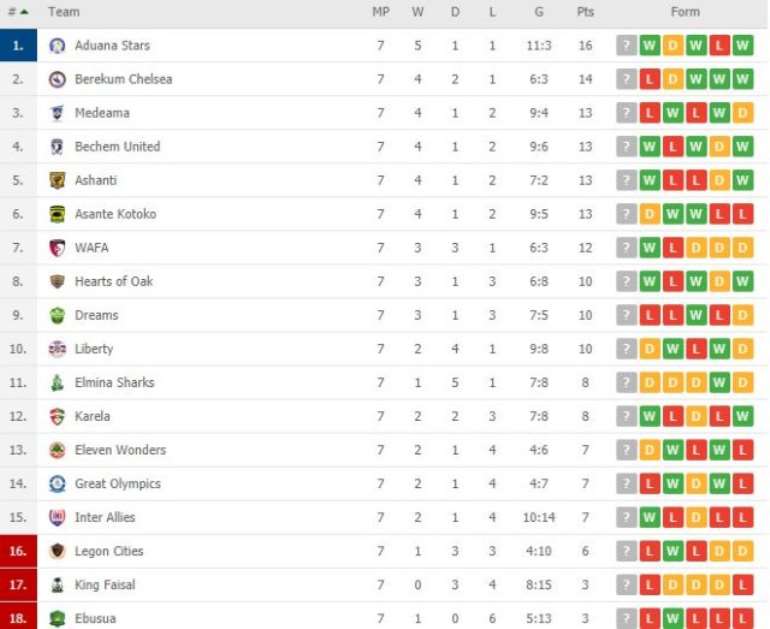 Muntaka Petitions EC Over Missing Names On Register
22 minutes ago