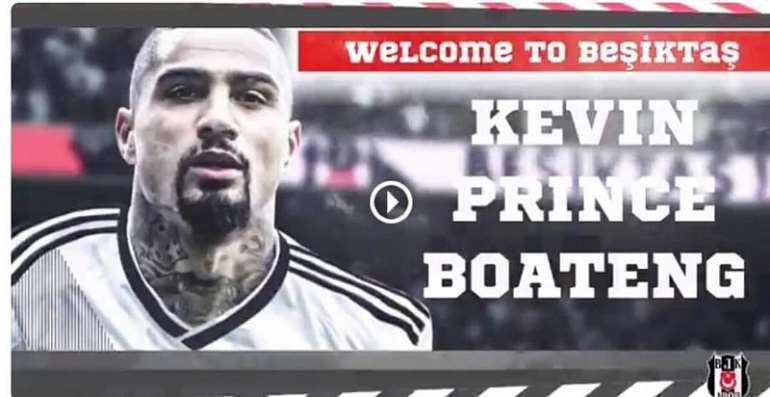 German-born Ghanaian international Kevin-Prince Boateng has completed his transfer to Turkish Super Lig side Besiktas for the remainder of the 2019/2020 season.

The 32-year-old attacker joined Fiorentina in the last summer transfer window in a deal that saw his former club Sassuolo bagging €2 million.

Since making that switch, he has struggled to stay on top form and has been forced to battle with recurring injuries that have in truth denied him the opportunity of enjoying more playing time.

At the end of the first round of the Italian Serie A season, KP Boateng’s contribution to Fiorentina has been questioned with some old players of the Viola lashing out at him.

While it looked unlikely the former Barcelona man would keep his starting role in the Viola team, they have reached an agreement for the forward to join Besiktas.

Boateng is expected to spend the remainder of the season with the Black Eagles and will be hoping he can take full advantage to rediscover his form.