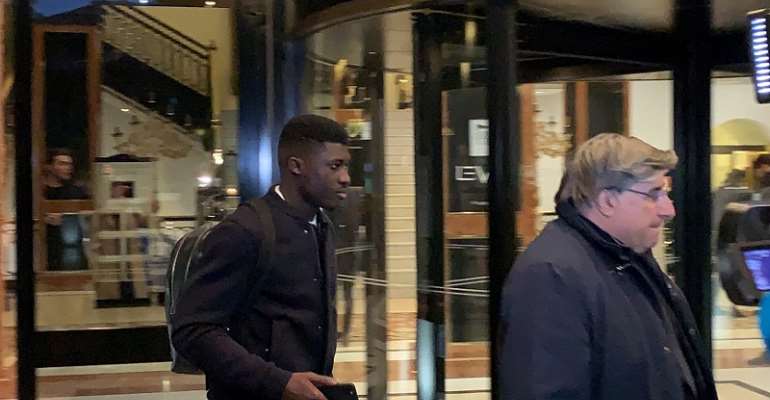 The 26-year-old is joining ACF Fiorentina from US Sassuolo after a three-year stay with the club.

The two clubs reached an agreement on Wednesday evening.

His deal will be announced after the medical examination in Milan by ACF Fiorentina medical team.

Duncan joined US Sassuolo from Sampdoria in summer 2016.

He has scored one goal with five assists in his 13 game outings for US Sassuolo in the ongoing Serie A season.

The enterprising midfielder was part of Ghana's squad that won against South Africa and Sao Tome in the 2021 Africa Cup of Nations doubleheader played last year.

Bribe payment for public services, others in Ghana worsening...
8 minutes ago

Don't haggle because no one from Western Region is part of A...
52 minutes ago