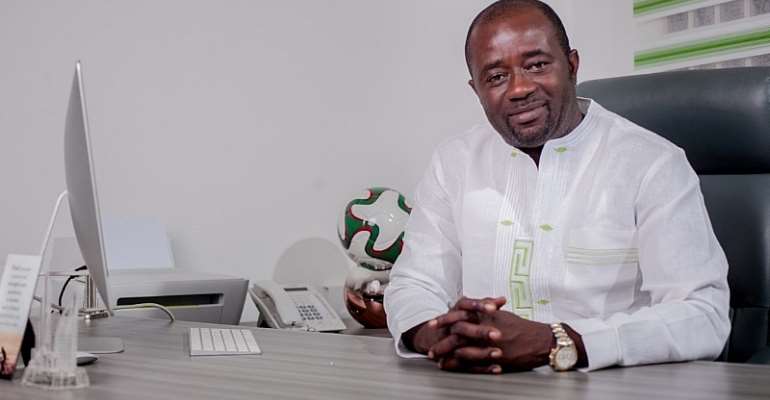 The new FA has appointed new coaches to handle the national teams after the dissolution last year stating that the 'national teams have not been competitive'.

Speaking at the meet the press series at the Exim Bank in Accra, Kurt called on Ghanaians to throw their weight behind them to succeed.

Meanwhile, coach CK Akonnor has indicated that during his reign as the head coach for the Black Stars, he will only work with players who are ready to give their all to wear the jersey of the senior national team.