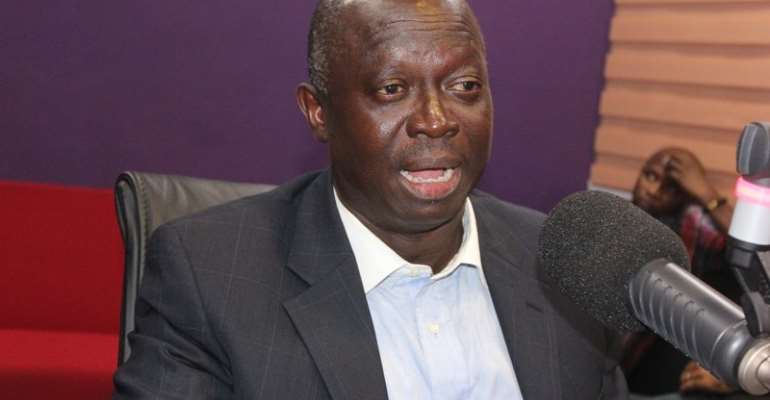 Astute sports journalist, Kwabena Yeboah has indicated that Ghana Premier League giants Accra Hearts of Oak has improved a lot after recording poor results at the start of the season.

Nicknamed the Phobians, the club failed to pick up any point after their first two matches of the season where they lost to Berekum Chelsea and Medeama Sporting Club.

Since then, they have gone 3 matches unbeaten and have managed to record 2 crucial wins and a good draw in the process.

Assessing the performance of the Hearts of Oak team at this stage of the Ghana Premier League, Kwabena Yeboah has observed that the Rainbow lads have improved.

“Their first two games they were not good enough. But after that I think they have improved a lot”, the celebrated broadcaster said in an interview with Platinum TV.

Ahead of Match Week 6 this weekend where Hearts of Oak has been billed to face bitterest rivals Asante Kotoko, Kwabena Yeboah has charged supporters to find their way to the Accra Sports Stadium to watch budding midfielder Emmanuel Nettey.

“They [Hearts of Oak] have made some new signings and I am particularly excited about Nettey in midfield. I want everybody to come to the Accra Sports Stadium to come and see this player”, Kwabena Yeboah said.