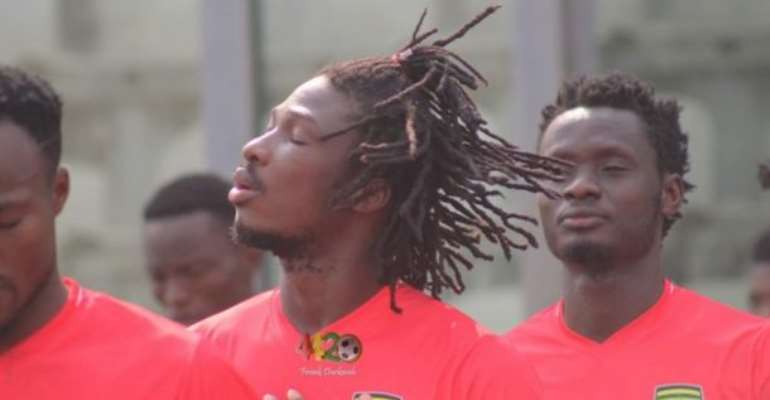 Former management member of Asante Kotoko, Jarvis Peprah has implored the hierarchy of the club to rethink on its decision to ship out Sogne Yacouba, stating the importance of the parties to each other.

According to him, Yacouba needs Kotoko to increase his value in the transfer market, and the club as well needs him to make a huge case in the ongoing season.

The management of the club has reiterated that they will not be able to meet the $150,000 demand by the forward before he renews his contract.

Mr Peprah said Kotoko should not think winning against Ebusua Dwarfs without Yacouba scoring means the club loses nothing if it fails to renew the Burkinabe's contract. To him, he would have handled the situation differently if he was to be at the helm of affairs.

"It's admissible his demand of $150,000 is huge when converted into cedis but if we are able to keep him to be sold later it would be easy for us to get more money. It is not because we've beaten Ebusua Dwarfs so we will use emotions to say we can even win without him, no, no, no.

"You have a good player, the fact that he is not able to score of late does not mean his performance is bad, because if he plays even his own colleagues (teammates) respect him knowing he can get a win for us, so if it were to be me I would have handled it differently," he concluded.

The 28-year-old has handed a transfer to the club on Tuesday afternoon.