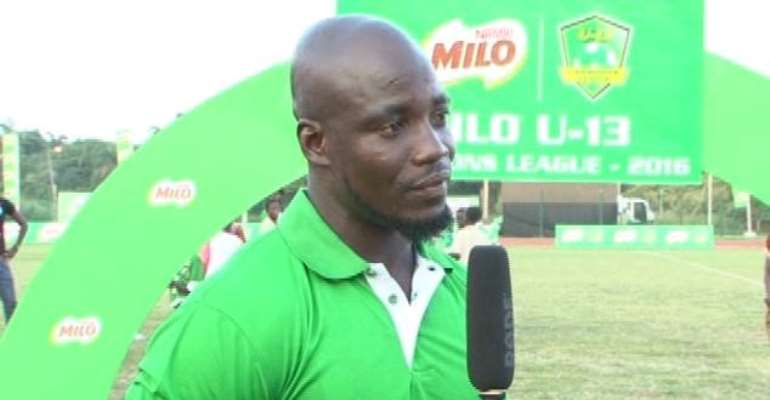 Stephen Appiah, a former Ghana skipper has lost his position on the technical team of the Ghana national team.

Appiah, who captained and qualified Ghana for its maiden World Cup in Germany served as the team manager during Kwesi Appiah’s resign as Black Stars coach has been relieved from his position.

However, Richard Kingston, who was also part of Black Stars team in Germany has also been shown the exit as the goalkeeper’s trainer for the national team.

It would be recalled that technical teams for the national teams were dissolved for failing to compete at the highest level. According to the Ghana FA, Kurt Okraku, the FA needed a new direction.

Below is the new technical team for the Black Stars:

The newly instituted Management Committee for the team comprises of: