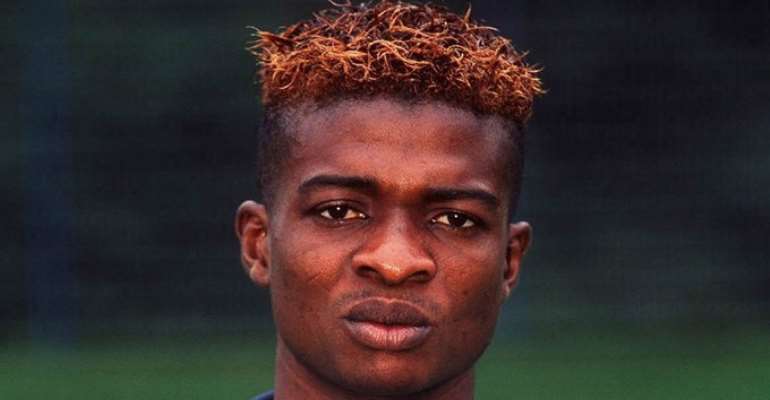 Former Ghana U-20 stars, Awudu Issaka has called for the appointment of an expatriate as Black Stars head trainer.

The Ghana Football Association are on a hunt to name a new coach for the national team following the exit of Kwesi Appiah as the head coach of the Black Stars.

Former footballers and football enthusiasts have called on the FA to appoint a competent local coach following the dissolution of the technical team of the national team.

However, the FIFA U-20 World Cup winner believes the current state of the Black Stars demands for the appointment of an expatriate coach.

“Both the expatriate coach and the local coaches are good because they can all help develop our football,” he told Asempa FM.

“Some of the players don’t help the coaches to execute their work.

He continued, “For me, expatriate coaches have helped in my football career but it is up to Kurt Okraku to do the right thing to help develop our football.

“Looking at our national team now, I prefer an expatriate coach to take charge of the Black Stars.”