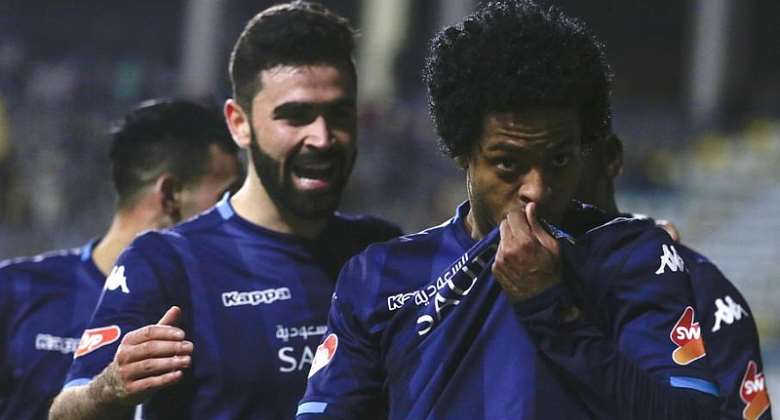 Zamalek will face off with ZESCO United in the CAF Champions League Group A match at the Al Salam Stadium on Friday.

The two teams played to a 1-1 draw in a match which was played at the Levy Mwanawasa Stadium in the Zambian city of Ndola last month.

The draw left Egyptian giants Zamalek on the second spot on the group standings - three points behind the leaders, TP Mazembe.

Patrice Carteron, the Zamalek coach, says their stalemate with ZESCO has boosted his side's confidence.

"Now we have four points in the group and that is a good position," Carteron said.

"Our spirits have been lifted and we are looking forward to going back home and regroup."

George Lwandamina, the ZESCO coach, remains hopeful that his side can still reach the knockout phase of the tournament.

"We still have two games away to play, anything can happen. We still have hope (of qualification)," Lwandamina said.

"I’m not a mathematician so I cannot sit here and talk percentages. I’m a football man and I know that in football, it is always possible."

The two teams will lock horns for only the second time in a competitive match.