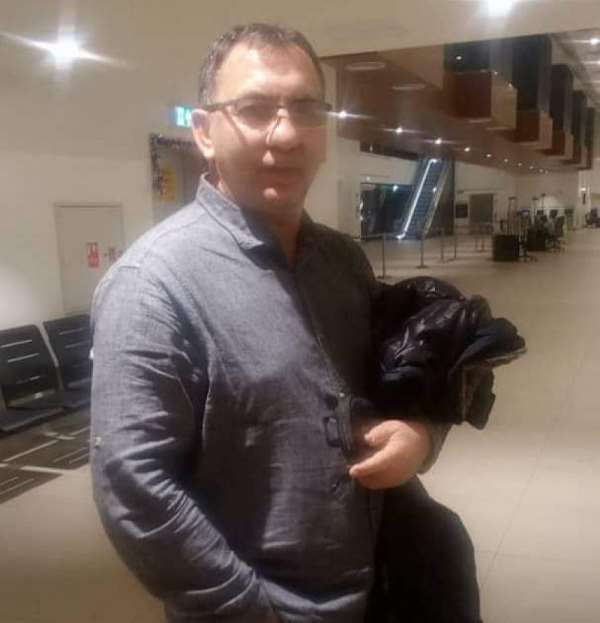 According to reports, the management of the club have asked their head coach Anthony Commey to step aside after failing to pick a point in their two games in the 2019/20 season.

The club's decision comes after their shock 1-0 home loss to Ashanti Gold SC in their week two clash at the Baba Yara Sports Stadium.

Božičić is expected to be unveiled to the club's supporters in the coming hours.

He will be in the dugout when the Insha Allah boys travel to Dormaa in the match-day three to lock horns with Aduana Stars.

The former Red Star Belgrade U19 trainer arrived in the country over the weekend.