Inter Milan Searching For Back Up For Kwadwo Asamoah 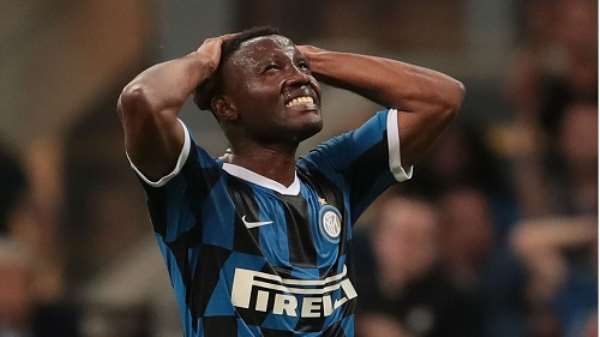 Inter Milan manager have begun a search for a left-back as injury continue to sideline Kwadwo Asamoah.

The 30-year-old has been in and out of Conte’s set with the latest being a recurring knee injury.

In order to cure that, the Nerazzurri boss has set his radar on Chelsea’s Marcos Alonso with Sporting Lisbon’s Marcos Acuna being the other option.

According to reports, Antonio Conte is said to be looking for an attacking-minded left-back which he has identified in the Chelsea player but would opt for the Argentine international should the pursuit for Alonso fail.

Alonso has played very little role for Chelsea this season and he is said to have been omitted from the Stamford Bridge side for seven of their last eight league matches.