Michael Essien Named In Chelsea's Team Of The Decade 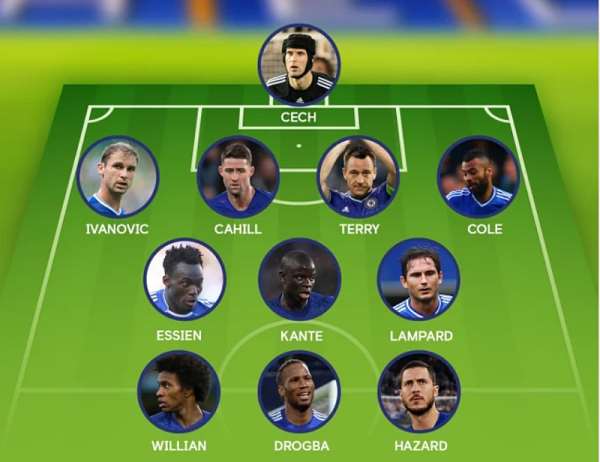 Ghana midfielder, Michael Essien has been named in Chelsea's team of the decade.

The 36-year-old joined the Premier League in 2005 for a world record fee from French Ligue 1 side, Lyon.

Essien established himself as one of the best players under Jose Mourinho and played a key role in winning the Premier League back to back under the Portuguese manager.

Below is Chelsea's team of the decade.
Petr Cech Yes, Petr the Great won your vote and given the massive part he played in not only the biggest win of the decade but also in many people’s opinion the biggest Chelsea win of all-time – the 2012 Champions League triumph – it is hardly surprising.

There were other trophies too, not least the Premier League and FA Cup Double that began the decade. 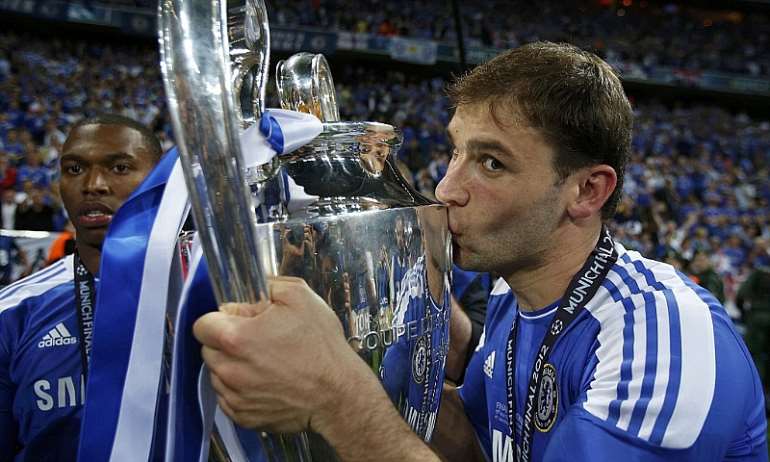 He had stiff competition for this position from current captain Cesar Azpilicueta but our powerful Serbian defender has secured his slot, and he has the winners’ medals to back up his selection.

Ivanovic was in the PFA Team of the Season for the Double-winning campaign and followed it up with more cups and leagues.

Though his rock-solid and skilful defending were his forte, perhaps his most iconic moment was the headed winner at the death to decide the 2013 Europa League final, going a little way towards easing the pain of missing Munich the year before. 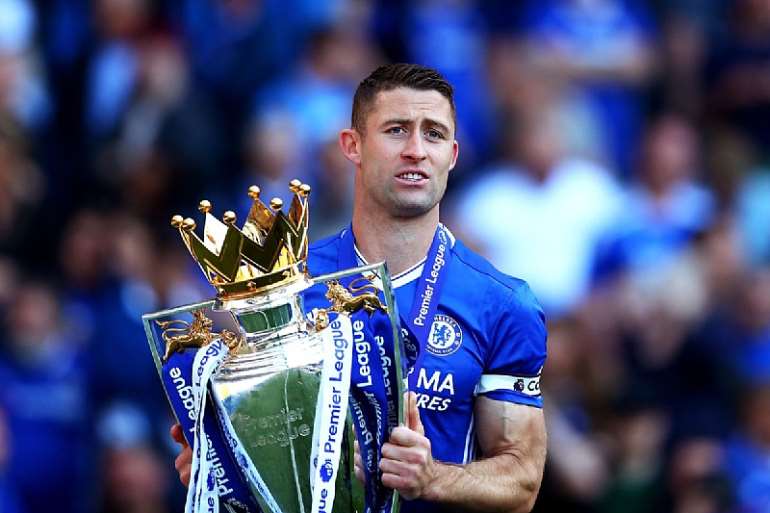 Signed in 2012, Cahill spent seven-and-half of the decade’s 10 years at Chelsea and for most of those he was a fixture in the defence…and he won it all!

From an FA Cup and Champions League double just months after joining, through to Premier League success, he also had the unenviable task of filling JT’s boots as Chelsea captain but was soon lifting silverware in those too.

Surely as close to a shoo-in as possible, such was the length of JT’s Chelsea career that he would have been in the team of the decade before this one too, and although he matched many of the trophies he won in the 2000s by doing so again in the 2010s, there was a major new addition when the long, torturous quest for a Champions League winner’s medal came to fruition too.

Would he win the fans’ vote for captain of the decade too? 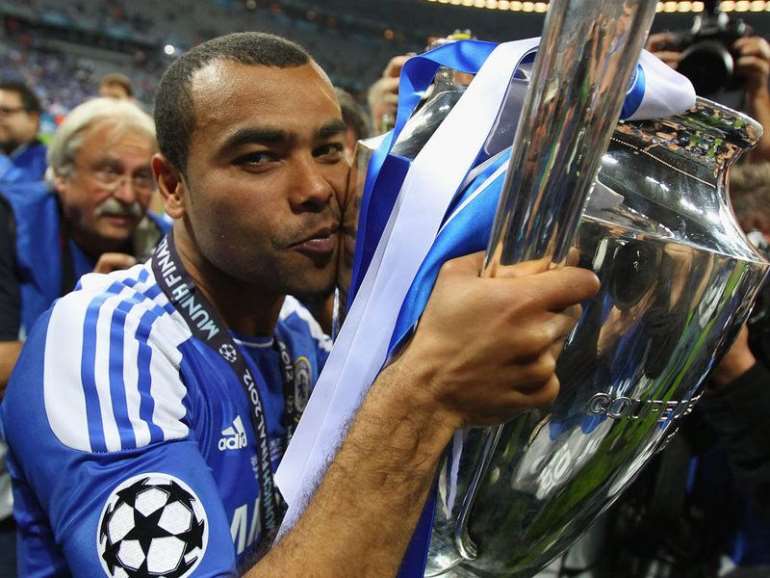 No surprise to see Blues supporters opt for a player often described as the best left-back England has ever produced.

A serial trophy winner, it was Cole who netted our eighth goal in a win against Wigan which captured the first silverware of the decade – the Premier League – and from that iconic moment onwards there were many more – including a cool Munich penalty. 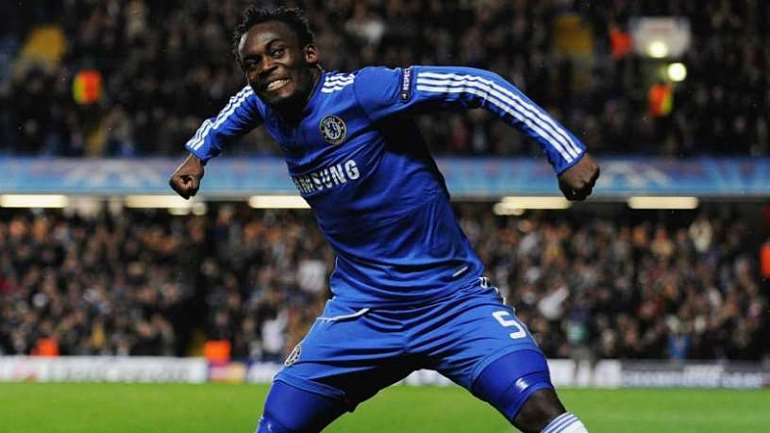 Moving into the middle of the park, the man nicknamed ‘the Train’ by Jose Mourinho may have been derailed occasionally by injuries near the start of the decade but he made enough of an impression to win the choice of our fans for one of the three midfield berths despite some close competition.

Arguably his greatest night of the decade was the drama of our fightback against Napoli which opened the way to Champions League triumph. The first African to make the 11. 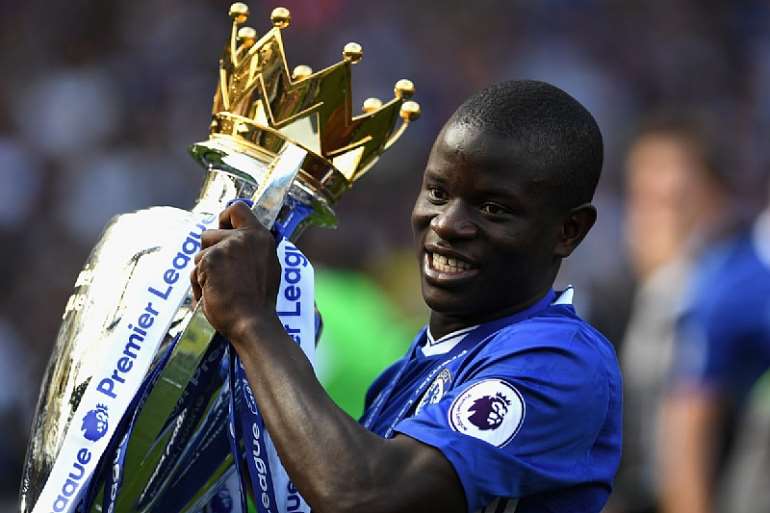 Representing the more recent Chelsea generation, Kante has doing nothing since his signing in 2016 other than enhance his reputation as the current finest exponent of his midfield art.

The ultimate stealth tackler has proved more versatile than many thought, with some big goals scored, and when we won the league in 2017 he collected armfuls of individual awards as well.

Certainly not an unsung hero when it comes to Chelsea fans. 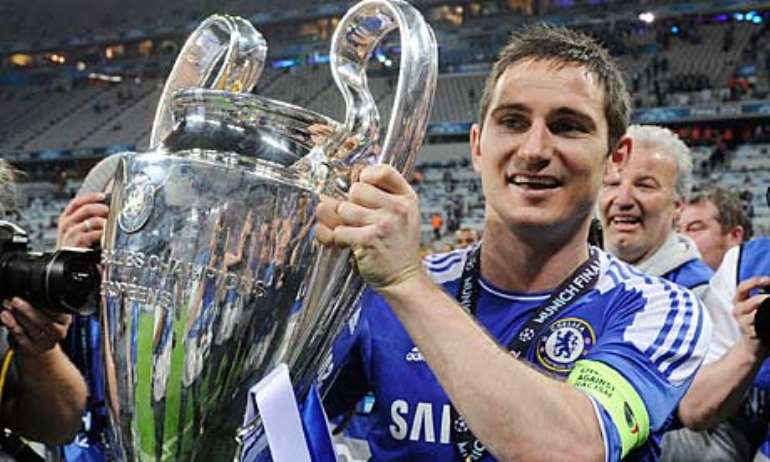 During the fourth year of the decade our now head coach became Chelsea’s leading goalscorer of all-time.

Yet he was a midfielder rather than a striker. There are so many other reasons why the fans have voted him in but this is a big one to put with the number of games, the number of assists, the number of trophies, leading the side in the big European finals, and so on and so on… 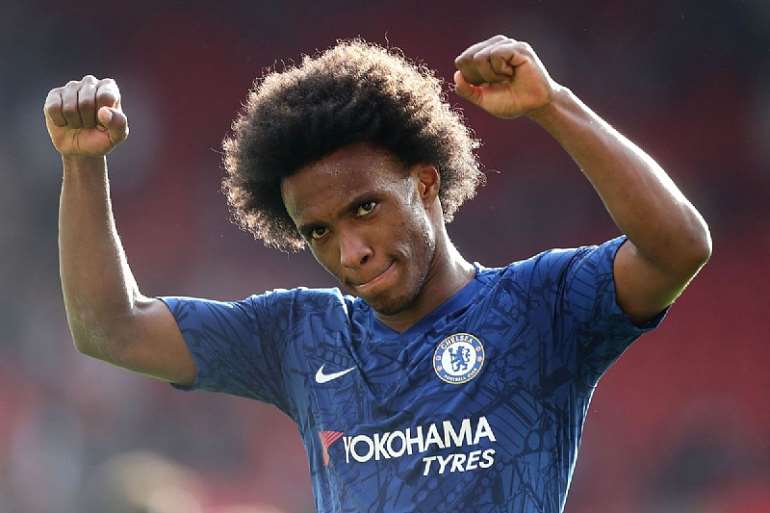 A player whose arrival at Chelsea is celebrated in song, Willian is the second from the current squad to make the supporters’ selection and the Brazilian is in his seventh year of golden service, and in many people’s eyes playing better than ever.

It is no small achievement to make it as one of the wide men in this 11 with the other options available, but for a hint of why you need only look as far back as this month’s visit to Tottenham, and his overall contribution and two goals in that triumph. The only South American to make the side. 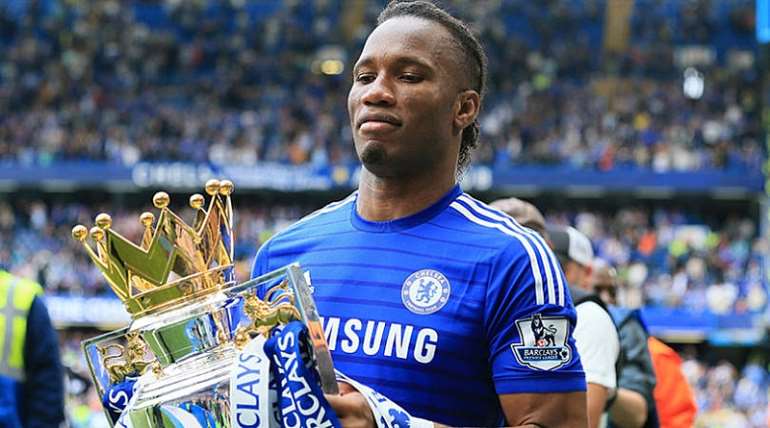 The second African selected is the man who defined playing the role of lone central striker at Chelsea. He began the decade with the Double and the Golden Boot and although he left us in the most magical of ways at Munich, Drogba defied the old adage of ‘never go back’ by winning his fourth Premier League title when he did.

The player for the big occasion has made your team of big names. 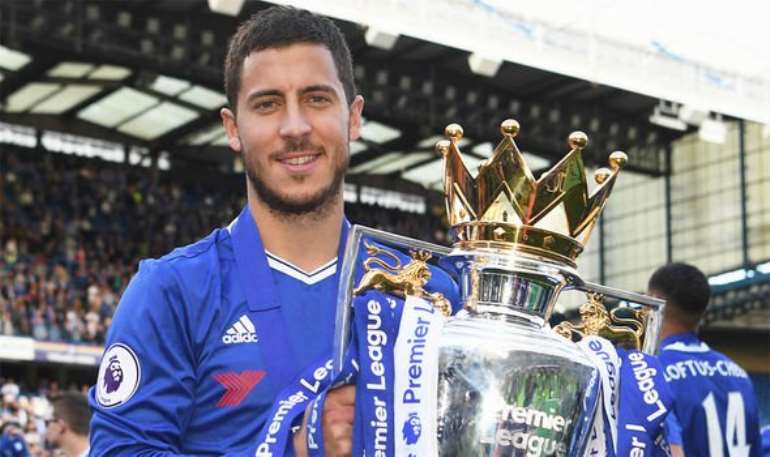 When Chelsea fans had already voted Hazard the club’s Player of the Year on a record four occasions during the decade, they were hardly going to forget him in this poll - and so it proved.

The brilliant Belgian completes this special side and there is little need to explain why here, so fresh in the memory are those iconic goals, the mesmeric assists and the famous smile of someone who so clearly enjoyed wearing and being so successful in Chelsea blue.