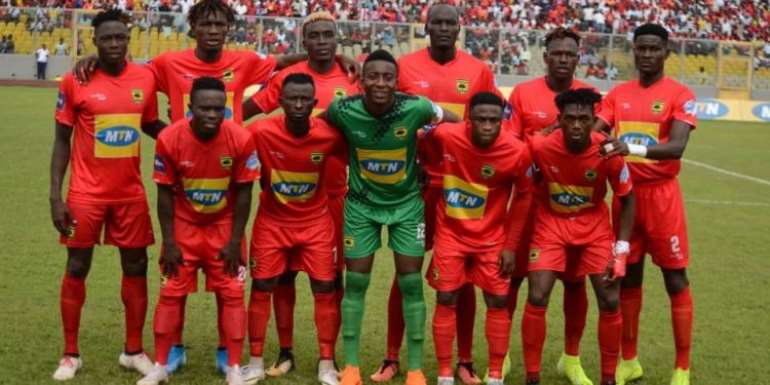 George Amoako, the Chief Executive Officer of Asante Kotoko has unequivocally said his outfit is far ahead of the remaining 17 clubs adding his side is favourite to win the league.

George Amoako was speaking on the back of the team’s win over arch-rivals Hearts of Oak in the 2019 President Cup played at the Baba Yara Sports Stadium on Sunday.

Speaking to reporters after the game George Amoako said, “For the League, we have to be patient because the other teams are also preparing.

“We should be ahead of most clubs because of our participation in Africa club competition. Our preparation has been consistent so it gives us an advantage. I confidently believe this league is for us”, he added.

George further said Maxwell Konadu’s litmus test will be for the whole season.

“There is no problem about Maxwell Konadu’s appointment. He is going to be judged by his performance throughout the whole season by winning laurels for the club”.

He also assured all supporters of the club that the team will do its best to keep all their star players.

Asante Kotoko will begin their league campaign against Eleven Wonders at the Baba Yara Sports Stadium on December 29, 2019.