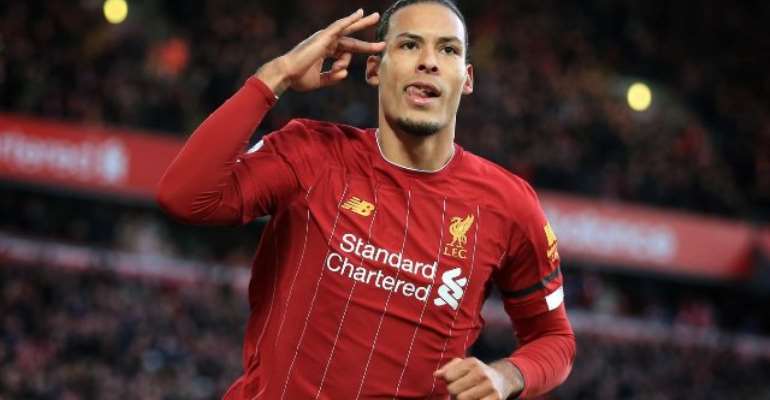 Liverpool defender Virgil van Dijk may miss out on the Club World Cup final on Saturday.

The Liverpool player did not feature in Wednesday's game against Monterrey, which Liverpool won thanks to a late winner from Roberto Firmino.

Jordan Henderson took his place for the match, and the club hope that the Dutch international will be ready to feature in Saturday's final against Brazilian side Flamengo.

Van Dijk is yet to complete a full training session in Qatar, and with Liverpool competing for their first Premier League title when they return he may not be risked.

He has begun a training session with the squad on Friday morning, but his fitness level is still unclear.

The 28-year-old defender is battling an illness and if he is kept out of the starting eleven, Henderson is prepared to take up a defensive role again.

The captain said: “It was different! I had fantastic players around me and they helped me out.

"When you have that quality around you, it makes it a little bit easier. It was different to anything that I have been used to.

“I’ve played at full-back but I’ve never played there before. I just tried to do my best for the team and thankfully we got the win in the end.

“I don’t know what will happen with Virgil on Saturday. Fingers crossed he will be OK. Of course, if the manager needed me to go there again, I would do it. It is anything to help the team.