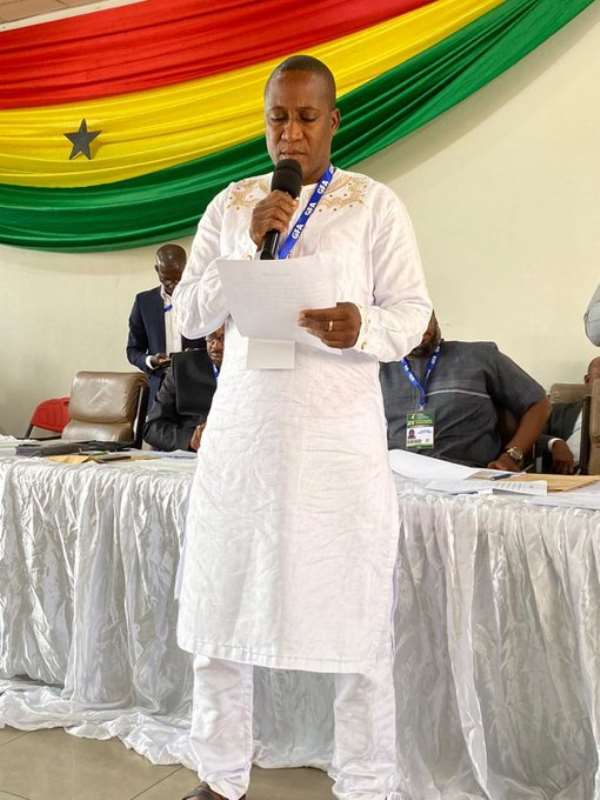 It can be recalled that the GFA announced the appointment of a five-member Referees Committee ahead of the upcoming domestic football season a couple of weeks ago.

Though it was able to confirm four of the members of the committee, it indicated that the winner of an upcoming election between Upper East RFA chairman Salifu Zida and Central RFA chairman Robert Duncan will become the chairman.

At a Congress session at the Ghanaman Soccer Center of Excellence at Prampram today, Salifu Zida has defeated his opponent to become the new member of the GFA’s Executive Council.

The astute football administrator based in the Upper East is now set to assume his additional role as the Chairman of the Referees Committee and will be working with renowned Sports Journalist Michael Oti Adjei as his vice.

The other members on the committee include Daniel Agbogah, Christine Ziga, and C.W. Okine.

The roles of the Referees Committee are as follows.