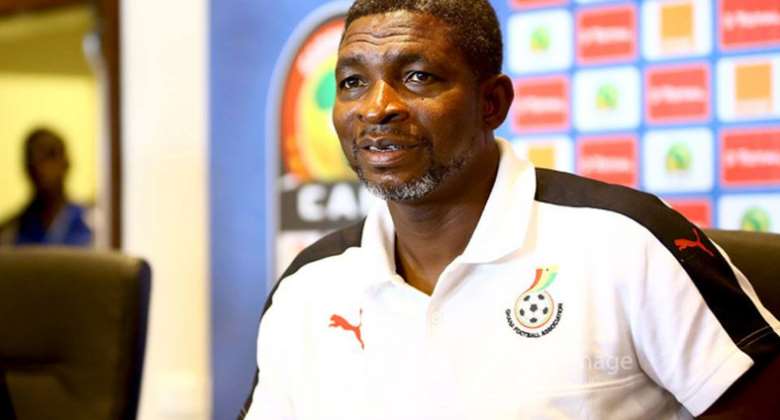 The top-flight club has been in the market looking for a new coach to take over from Kjetil Zachariassen who was sacked last month for failing to meet his target which was to guide the team to the group stage of any of the two inter-club competitions on the continent.

After careful considerations and a reported meeting between the Executive Chairman of Kotoko, Dr. Kwame Kyei and Maxwell Konadu, the gaffer has been given the top job at the club.

Though it is unconfirmed, it is understood that the Black Stars B manager has agreed to a 3-year deal that will see him earning a whopping $5,000 at the end of every month.

This is the second time the coach will be taking charge of the Porcupine Warriors with his first stint coming way back in 2011 when he guided them to glory in the Ghana Premier League.

Ahead of the start of the 2019/2020 edition of the local league, it is believed that he is being brought on board to help the team achieve a similar feat to earn them the right to participate in Africa next season.

The management of Kotoko is expected to release an official statement on the appointment in the next 24 hours.