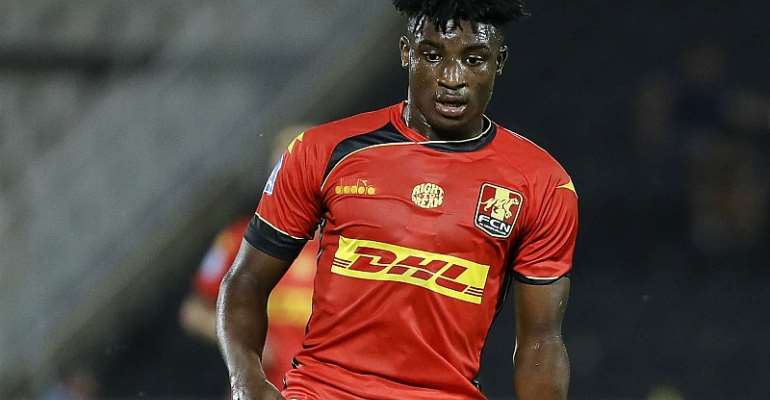 The 19-year-old has earned his first national team call up for next month's 2021 Africa Cup of Nations (Afcon) qualifying double-header against South Africa and Sao Tome and Principe.

His call up comes on the back of a string of fine performances in the Danish top-flight where he has scored four times in 10 appearances so far this term.

"My coach Flemming Pedersen told me [yesterday] after training, and I just thought "wow!".

"It's good news but I also believe it's just the beginning and now I need to work even harder.

"I knew the national coach had been here in FCN [FC Nordsjaelland] to visit and that there was a chance this could happen.

"This is one of the biggest things that can happen, and it has come early. It's a good step for me but it's just the beginning."

Kudus makes a return to national duty after playing at the U20 Africa Cup of Nations in Niger earlier this year.