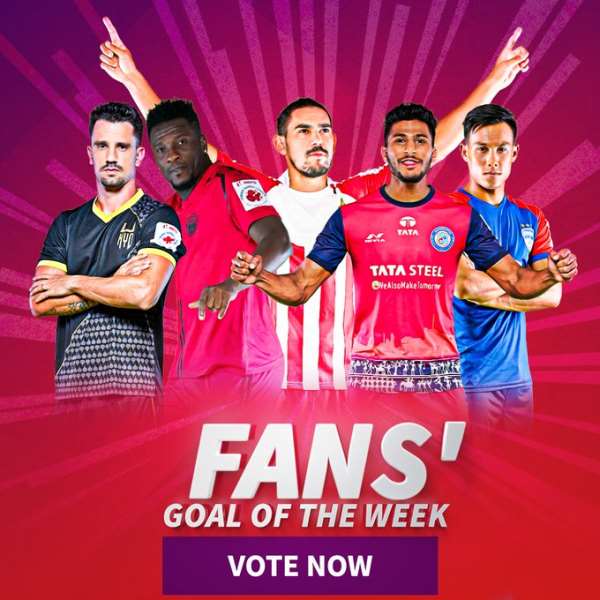 Asamoah Gyan’s second half strike against Odisha in NorthEast United’s 2-1 win last weekend has been nominated for ‘Fans goal of the Week’ for match week 2 of the Indian Super League (ISL).

The former Sunderland poster boy who secured a move to the Indian top-flight side in the summer transfer window opened his goal-scoring account last Saturday when his side hosted Odisha.

In a game where the home side conceded the first goal, it took a spirited comeback with the magic of Gyan to inspire his team to their first win of the ongoing 2019/2020 Season.

His goal came on the 85th minute when both sides looked like they were heading for a one-all draw.

He positioned himself very well and sent a powerful header into the back of the net to attract massive cheers from fans at the Guwahati Stadium.

At the end of match week 2, that equalizer is up for ‘Fans goal of the Week’.

Follow the link below to vote for Asamoah Gyan’s goal to win the award.