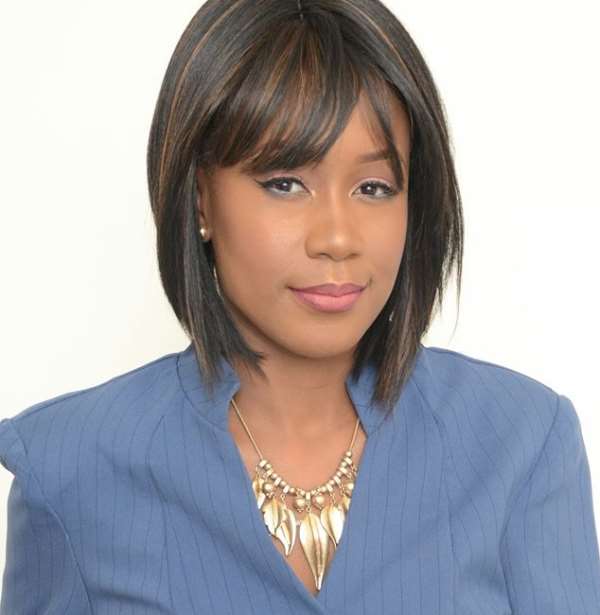 Co-founder of Clinton Consultancy, Lawyer Amanda Clinton has revealed that she spent close to $5,000 in her quest to become the next president of the Ghana Football Association (GFA).

The legal practitioner has made history as the first female to contest for the highest position at the country’s football governing body even though she endured a heavy defeat.

At the end of the elective congress held at the Physicians and Surgeons Center in Accra last Friday, Lawyer Amanda Clinton failed to secure a single vote as Kurt Okraku emerged as the winner of the vacant position.

Speaking to Accra-based 3FM on her experience in the election, she has opened up on how much she had to spend on the election. According to her, she coughed out about $5,000 on all expenses.

“To me, the defeat isn’t a loss. The elections gave me the platform to establish myself. I decided to run 3 weeks before the opening of nominations. Reaching some of the delegates outside Accra was difficult for me. My whole campaign was about service to leadership and sacrifice. I spent under $5,000 on the elections including my filing fee”, she said.

Meanwhile, Lawyer Amanda Clinton has disclosed that she is ready to help in any capacity to contribute to the success of the new GFA and the sport in the country.