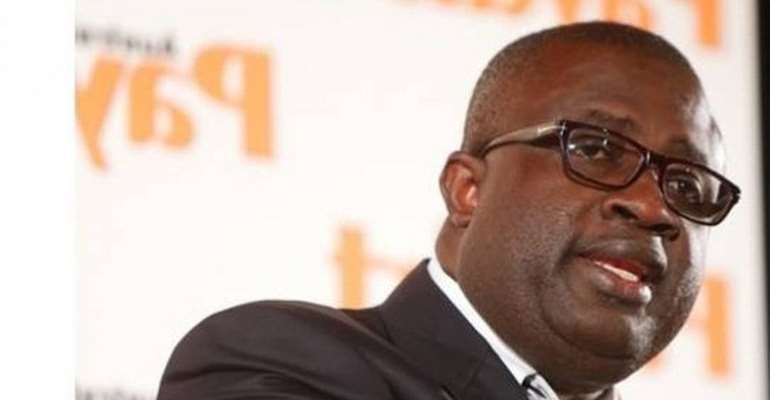 Board Member for Medeama Sporting Club, Dr. Tony Aubynn has revealed that he is open to taking up the role of the vice president of the Ghana Football Association (GFA).

Dr. Aubynn who has vast experience working in the circles of corporate Ghana is a member of the newly constituted Executive Council that will be working together with GFA boss Kurt Okraku.

As the body prepares to elect a vice president, his name has popped up alongside Randy Abbey, Samuel Anim Addo, and Frederick Acheampong.

Speaking in an interview with Asempa FM on Tuesday morning, Dr. Aubynn says he will gladly take up the position if given to him even though his focus is serving on the Executive Council.

“My primary interest is to be a member of the EXCO, however, if I'm given another responsibility I will gladly accept it”.

“If I'm supposed to vie for the Vice President position I would because I have the experience to do the job”, he said.

Dr. Tony Aubynn added, “However being the Vice President is not a world cup for me”.