I Was Not Stunned I Had Only Six Votes - Fred Pappoe 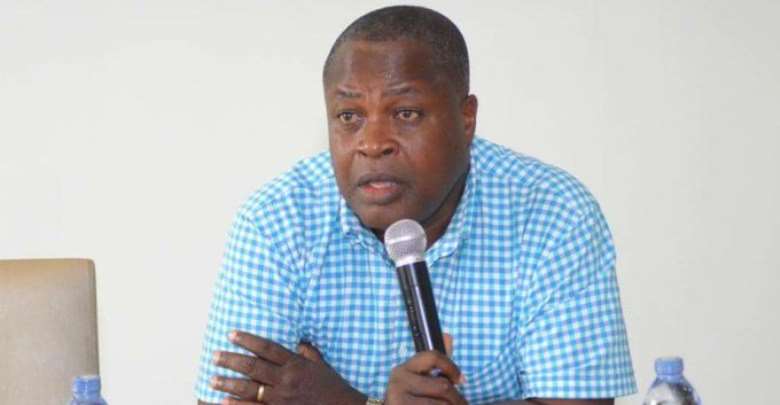 Mr Fred Pappoe has reiterated that he was not surprised he had only six votes in Friday's Ghana FA presidential elections.

The Great Olympics director only manage 6 votes in the first round and even decided against competing in the second round.

But the former Black Stars management committee chairman is not puzzled by hoe delegates treated as he thinks human beings are unpredictable.

"I wasn't surprised I had six (6) votes, human beings can be very different and not predictable. I cannot say my decision not to pay money to the delegates aided my defeat,I'm not disappointed by the results."

Fred Pappoe brushed aside contesting for the next election as the defeat in the current one has not even left his system and says he may be too old to contest and four years time.

"It is too early to talk about contesting in the next elections, I will be old then and might not have the energy."

The former FA veep, however, was quick to extend his congratulatory message to the victor Kurt E.S Okraku and urged him to work hard as its a daunting task.

"Congratulations to Kurt Okraku for winning the elections, I wish him well. He must bear in mind it is not an easy task."

"He has strong executive council members and I know they will work extraordinary to achieve their aim," he said.