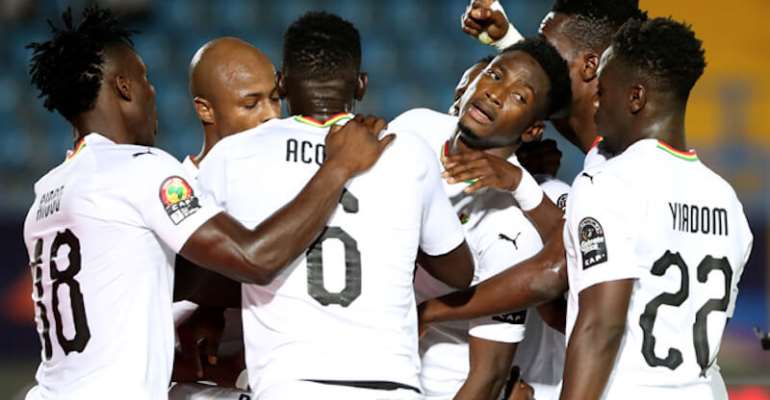 Ghana's spot on the Fifa World Ranking remains unchanged, the latest edition of the global order released for the month of October on Thursday indicates.

The Black Stars still hold 51st place on the table but with a decrease in total accumulated points from 1429 to 1426.

The Black Stars' status on the table is largely down to their inactivity during the last two Fifa international breaks in September and this month.

Their last match remains a penalty shoot-out defeat to Tunisia in the Round of 16 at the Africa Cup of Nations (Afcon) in July.

Kwesi Appiah's outfit, however, return to action next month with a double-header against South Africa (72) and Sao Tome and Principe (180) in the 2021 Afcon qualifiers.

On the world table, there was no change among the top four as Belgium, France, Brazil and England maintain their places from first to fourth in that order. Uruguay have moved up by one spot to take over fifth position, ahead of Portugal, Croatia, Spain, Argentina and Colombia in that order to complete the top 10.

The next edition of the ranking will be published on November 28.