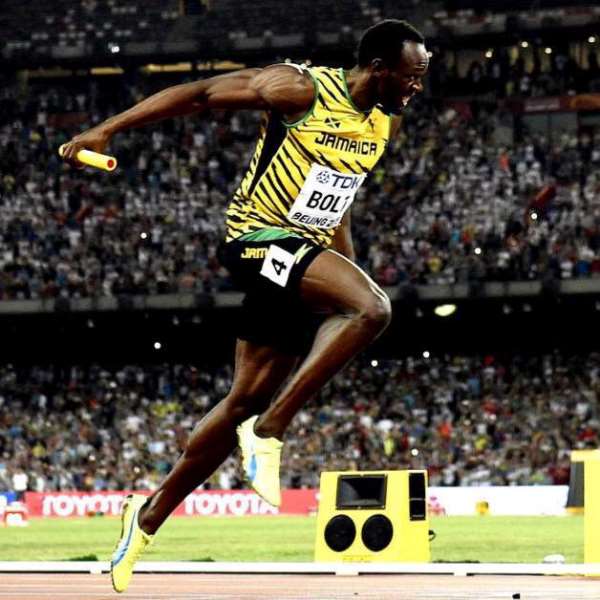 Usain Bolt will feature as the headline act for a special event to mark the opening of the New National Stadium for Tokyo 2020 on 21 December, informed insidethegames.biz.

The grand unveiling of the Olympic Stadium is due to feature sporting, musical and cultural acts.

Specific details are still to be revealed but Bolt is expected to make a cameo in what the Japan Sport Council describe only as “a new type of race that has never existed before”.

He also won 11 gold, two silver and a bronze at the World Athletics Championships.