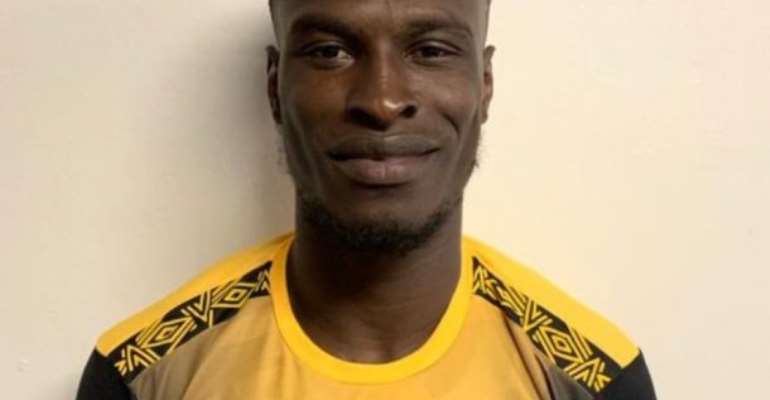 The South African side side announced the signing of the Ghanaian international kn Friday following the opening of the transfer window.

The 28-year-old penned an initial one-year deal with the Yellow and Blacks after a successful trial at the club.

Gyimah has been without a club since parting ways by mutual consent with rival PSL side Bidvest Wits at the end of last season.

“Edwin Gyimah has become the latest signing for Black Leopards. He signed with the club today (Friday)," the club announced.

Gyimah's contract with the Leopards will run until the end of the season with an option of renewal.

The former Wa Allstars defensiveidgielder has been capped eight times by Ghana.