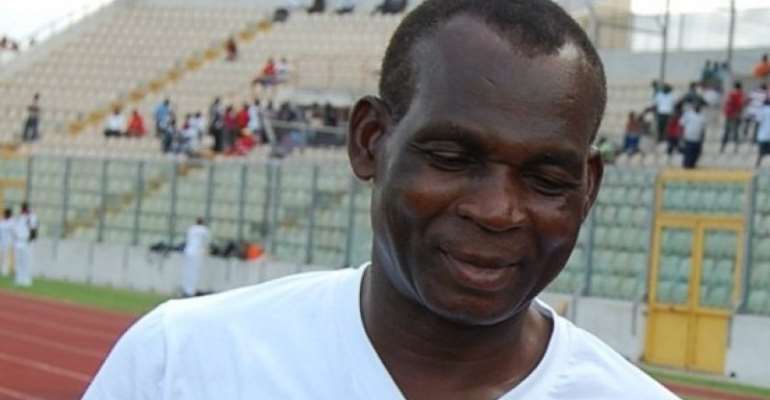 Former Black Stars and Kotoko forward, Malik Jabir has heaped praises on former Ghana Football Association President (GFA), Ben Coffie for the keen interest he had in seeing to the welfare of coaches in the country.

"For a long time in Ghana sports, apart from CK Gyamfi and Ben Coffie, nobody was keen in seeing to the welfare of Ghanaian coaches but forgetting the fact that, if you don't have trained teachers you can't have good students," he said.

Malik Jabir continued, " We in the football world serve as teachers for the players but yet we live on peanuts, just a few care about us.”

According to him, the late Ben Coffie was the only FA president who had their interest at heart by seeing to the well being of coaches and selected 14 coaches for the various national teams at the time with some courses.

He disclosed that they were paid for only three months as coaches for the national teams which seems not be good for them.

When asked if he has stopped coaching, he said, "if the teams won't pay, I won't coach. I'm are now fed up with this attitude."

Trade Minister’s promise to open Komenda Sugar factory ‘a me...
45 minutes ago