I Want To Win Trophies In India, Says Asamoah Gyan 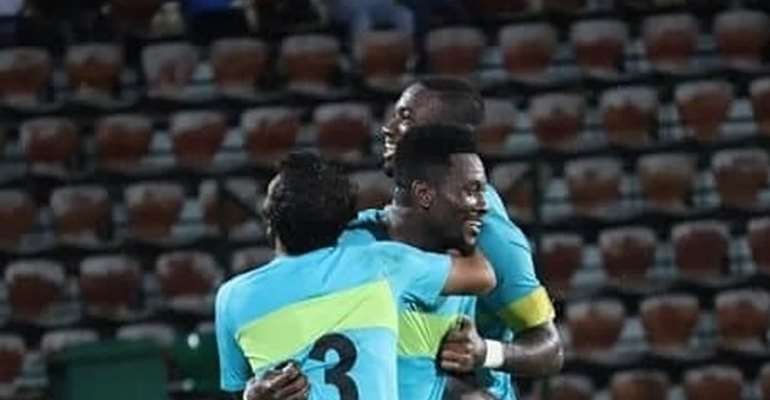 Ghana legend, Asamoah Gyan says he is in India to win trophies with his new side NorthEast United.

The 33-year-old joined NorthEast United from Kayserispor this season on a free transfer after his deal with Turkish side expired.

Last week, Gyan announced his presence by hitting the back of the net when his new side held the India national football team to a 1-1 draw in a friendly.

Despite age catching up with him, the former Liberty Professionals forward insists he is still hungry for success.

“I am here to win trophies and not for personal glories, so I’ll try to give my all for NEUFC,” Gyan told his club’s media on his aspirations.