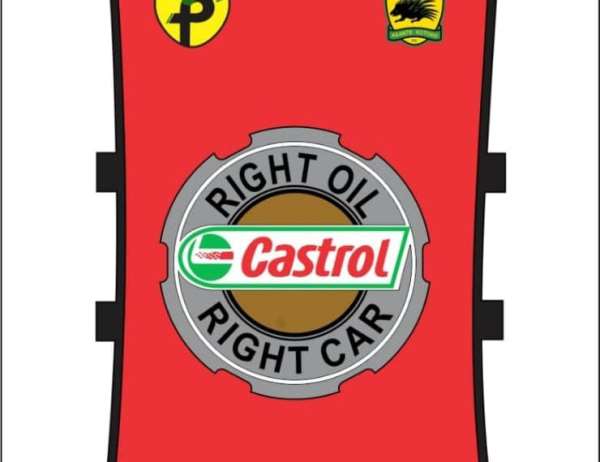 According to Sportworldghana.com on of Asante Kotoko's fan base Porcupine Tertiary, has landed a mouth-watering one-year sponsorship deal with Castrol Oil, one of Ghana’s established Oil Marketing Companies.

The deal was reached on the 11th of October, with both parties signing to the agreement.

An official outdoor of this marriage between these two strong brands are expected before the start of the 2019/2020 Ghana premier league season.

Sportworldghana.com can exclusively reveal that, Castrol oil is offering in cash a staggering GH¢ 100,000 (i.e One Billion old Ghana Cedi) to this student’s based support group plus other products and merchandise.

In the contract, Castrol Oil are to support Porcupine Tertiary in their travels and stadium appearances in forty games; twenty home and twenty away games.

Porcupine Tertiary are also to provide mileage and brand awareness and visibility to Castrol Oil in all their activities.

Porcupine Tertiary began as a small group of dedicated students from the Kwame Nkrumah University of Science and Technology, who set out to sing and cheer their darling club; Kumasi Asante Kotoko to victory anytime they play a home game at the famous Baba Yara Sports stadium.

With time, this tiny group used to be called Porcupine KNUST has grown to now Porcupine Tertiary; consisting of students from various tertiary institutions in Ghana.