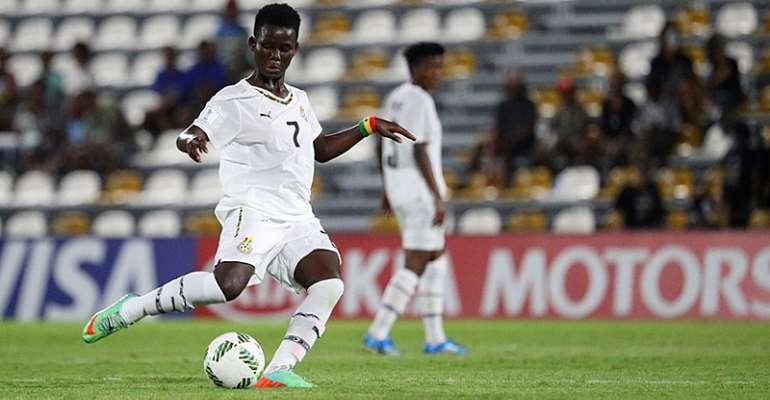 Ernestina Abambila has joined the camp of the Black Queens ahead of Kenya clash.

The 20-year-old is one of three foreign-based players invited for the Olympic Games qualifier on Friday.

The Assi IF midfielder arrived in the country on Wednesday and has since been training with the team.

Having represented both the Black Maidens and Black Princesses team, the former Hasaacas Ladies player has been waiting for an opportunity to the senior national team.

She is joined by captain Portia Boakye and Sherifatu Suleman who makes a return to the team after the 2018 Africa Women’s Cup of Nations.