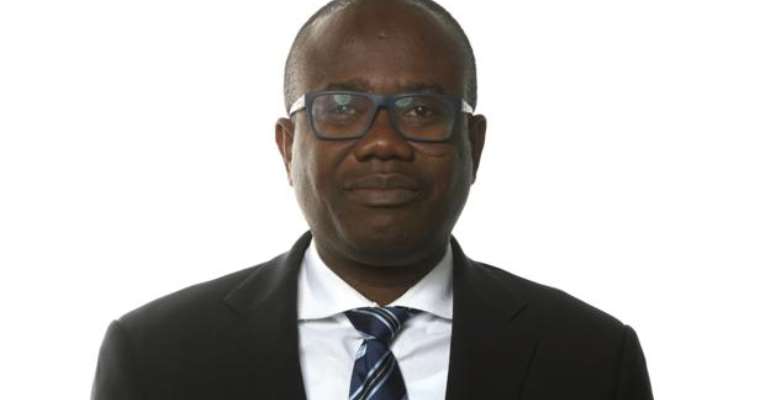 Nana Agyemang Badu is an influential football figure in the Bono and Ahafo areas due to his well-known investment and patronage of grassroots football. He owns the Aduana Stars Football Club.

Osei Kwaku is running a campaign under the acronym ‘P4P’ (Palmer for President), which hits full gear following the confirmation of nomination procedures at close of business on Friday.

It is unclear what they wanted to see Domahene for but the people around the Palace prevented them from entering citing they are the reason why Ghana football have been crippled.

Despite serving a life ban from football worldwide, Nyantakyi is playing a crucial role in the camp of Osei Kweku Palmer with his experience in football.

Nyantakyi is expected to quietly lobby key stakeholders to make the Tema Youth owner his heir.

It is understood that Nyantakyi sees his quiet endorsement of Palmer’s campaign as a reward for this loyalty.

However, until the former FA boss and George Afriyie had their misunderstanding, the Okyeman Planners owner was his most trusted lieutenant, which is why he was made FA Vice President in 2016.

It will be recalled that Mr Nyantakyi was slapped with a lifetime ban by FIFA for breaching the code of ethics.

In the 'Number 12' documentary that uncovered the rot in Ghana football, the former Wa All-Stars bankroller was captured soliciting deals with the name of President Akufo Addo.

In a video, the former GFA boss is seen quietly standing by a red pick-up used by the entourage.

Meanwhile, one of the campaign officers, Kwaku Manu aka ‘Blue Boy’ engages the guards in a heated argument.

In the video, the palace guards also invoke the name of investigative journalist Anas Aremeyaw Anas, whose work led to Mr Nyantakyi getting a life ban from football.

As to who emerges as the president of the Ghana Football Association, the power is the hands of Congress