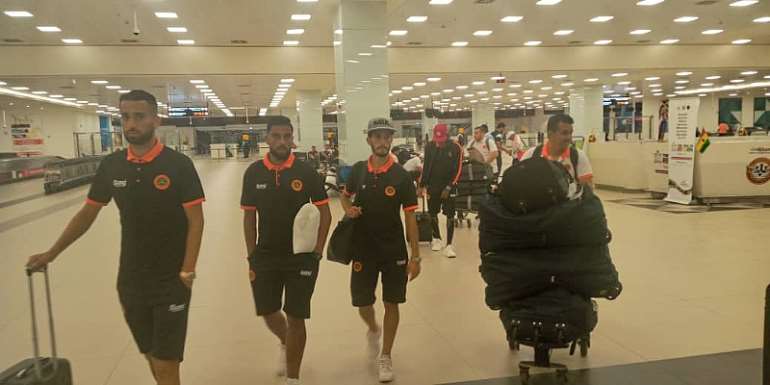 Moroccan top-flight side, RS Berkane has arrived in Ghana before the expected time to try and acclimatize and wrap up preparations for the first leg of their meeting with Ghana Premier League side Obuasi AshantiGold SC in the CAF Confederation Cup.

The two top clubs of African football are seeking to make it to the group stage of the continental inter-club competition but will first need to emerge victorious over the course of the two legs.

With the first leg of the crucial tie expected to be played this weekend, RS Bekane has landed in Ghana. A 38-man contingent made up of players, technical staff and some team officials arrived at the Kotoko International Sports Stadium in the early hours of Tuesday.

The team has moved to Obuasi and will be holding a light training later this afternoon after having some rest.

RS Berkane's new signings Soufiane Karkache, Patrick Henry Kaddu, and Adama Ba will all not be available for the upcoming match with the Miners because they were not registered.

The game will be played at the Len Clay Sports Stadium on Saturday, September 14, 2019. 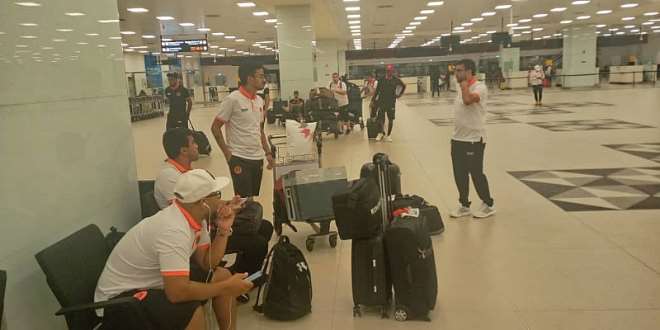 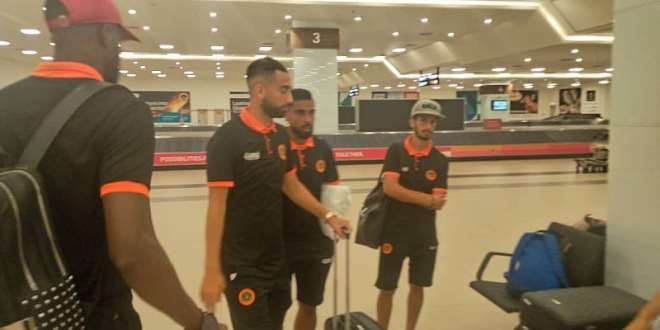