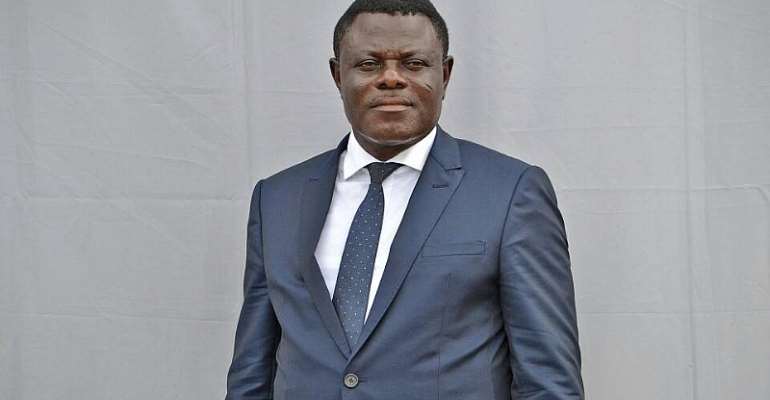 The Special Assistant to the Executive Chairman of Asante Kotoko, Nana Kwasi Gyambibi has confirmed that Dr Kwame Kyei will contest for the upcoming Ghana Football Association presidency elections.

Following the adoption of the new Ghana FA statues, reports emerged that the business mogul has expressed interest in contesting for the country's football governing body high seat.

The Ghana FA top seat has been vacant following the resignation of Kwesi Nyantakyi in last year June.

I"n his private life, he has always been a football fan, understands football and has been a part of football except that he wasn't into mainstream football.

"After taking over Asante Kotoko for the past three years and being in mainstream football administration,he has achieved a lot with Kotoko by consistently playing in the African club Competitions and ensuring that he maintain a team, paying huge salaries every month and ensuring his club is well branded.

"If a man of this status decides to lead football in Ghana and ensures it betterment then I believe it's in the right direction," he concluded.

Dr Kyei was appointed the leader of Asante Kotoko by the club's life patron in 2017.

The Normalisation Committee of the Ghana FA will announce the election roadmap next week.

This was after the Ghana FA Extra-Ordinary Congress on Thursday adopted the new statues for the Football Association.