CAF Champions League: We Did Not Deserve To Lose Against Kano Pillars, Says Kotoko Coach 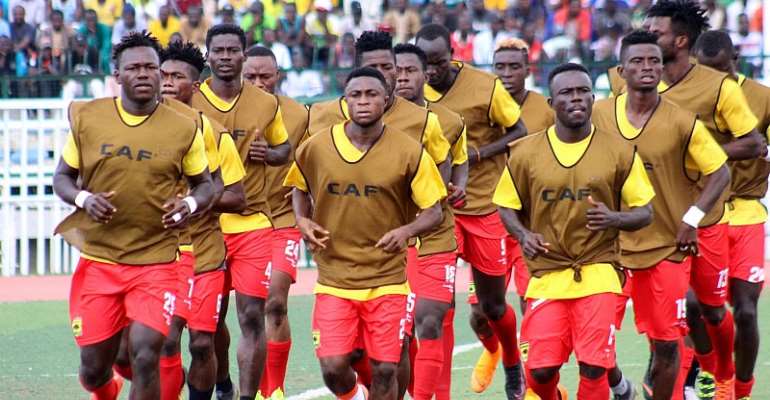 The Ghana Premier League giants were humbled by 3-2 at Sani Abacha Stadium, Kano last time out even though they enjoyed a 2-1 lead until the 70th minute.

However, ahead of the return league at the Baba Yara Sports Stadium on Sunday, the former Ashgold gaffer is eyeing a win against the Nigerian side.

"We did our best in the first game and I still believe that we should have picked up at least a point,” Kotoko’s Norwegian manager told the Caf website in an interview, even though points are not awarded during this stage of the tournament.

“It was a very difficult game but that is in the past now. We have been very serious in training since we returned and the players are responding to the tactics."

The Porcupine Warriors went 2-1 up in Kano, having converted two set-pieces in the second half but veterans Rabiu Ali and Gambo Mohammed got crucial goals for the hosts to win the game 3-2.

Going into Sunday's second leg, Kotoko are hoping to surpass their performance in their last appearance in the Champions League when they suffered a first-round elimination at the hands of Algerian club MC El Euma in 2015.

Last season, the Porcupines competed in the Confederation Cup, where they reached the group stage.