Guardiola: They Have To Fix VAR 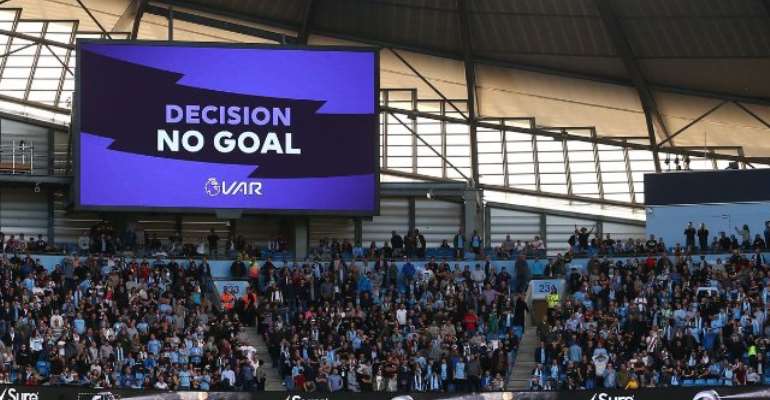 Manchester City boss Pep Guardiola accepted his side's draw with Spurs but had complaints with the VAR system.

Speaking after the game, the Spanish manager praised his side for their efforts.

He said: "The way we played was incredible - I am so proud. The amount of shots we had was great and we only let them have two.

"People say we can improve but the result is all that counts in the end. We would like to win because the guys deserved it but sometimes football is like this.

"They crossed the halfway line maybe four or five times in 90 minutes so we defended well. [Goals from] corners happen when you have good takers and good headers but of course we will work on [defending them]."

Guardiola had reservations over the way that VAR is implemented, having seen his side denied with the review system against Spurs in Saturday's game and against the same side in the Champions League last season.

Speaking to Sky Sports, he said: "I thought we left that situation in Tottenham in the Champions League last season. But it is the same. The referee and VAR disallow it. It's the second time [it's happened] - it's tough. It's honestly tough but it's the way it is.

"It happened last week with Wolves and we saw for Chelsea on Wednesday - the keeper wasn't on his line - Adrian in the penalty shoot-out. They have to fix it. The whistle inside matches now isn't quite clear. But they believe it's hands with Llorente in the Champions League and sometimes they don't.

"It was incredible it wasn't a penalty in the first half [for the foul on Rodri in the box] but VAR said it wasn't and then at the end they did. I'm pretty sure people were happy today we just need to work harder at scoring our chances."