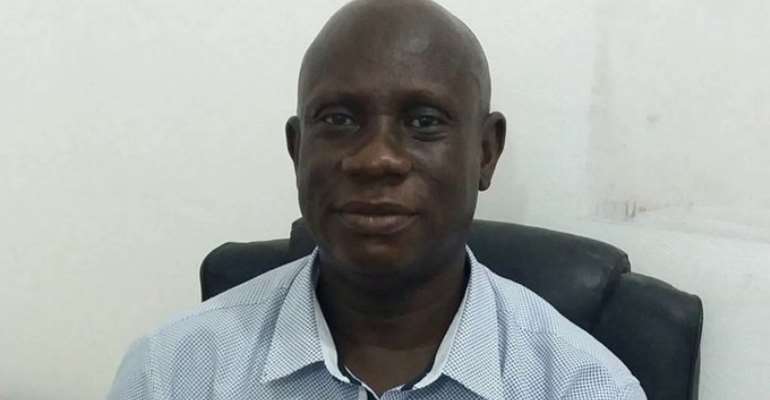 Deputy General Secretary of the ruling New Patriotic Party [NPP], Nana Obiri Boahen has confirmed that he has been approached by some dignitaries to contest for the Ghana Football Association presidency seat.

The country's football governing body are yet to elect a new president after Kwesi Nyantakyi resigned as the president of the Ghana FA following the 'Number 12' documentary by Anas Aremeyaw Anas aired last year June.

The likes of Kurt Okraku, Osei Kweku Palmer, George Afriyie, Kudjoe Fianoo have all expressed their interest in contesting for the position.

However, the vociferous politician says even though the Ghana FA is a sensitive position but with his experience as a lawyer and a former interior minister, he has the requisite qualities to lead the country's football governing body.

"I have been an Interior Minister in Ghana before. I served Bofoakwa Tano club for so many years and an astute lawyer for over 28 years now.

"I have all the qualities to be an FA chairman in Ghana. I'm a football enthusiast."

He also added that those personalities who have confirmed their interest in contesting for the seat are not capable of running the Ghana FA.

"I know some personalities have confirmed their interest but they cannot do the work.

"If some people want some of us to come into football, we are ready but we have to do the right thing," he added.

The Normalization Committee of the Ghana Football Association has set September 5 for extraordinary congress.