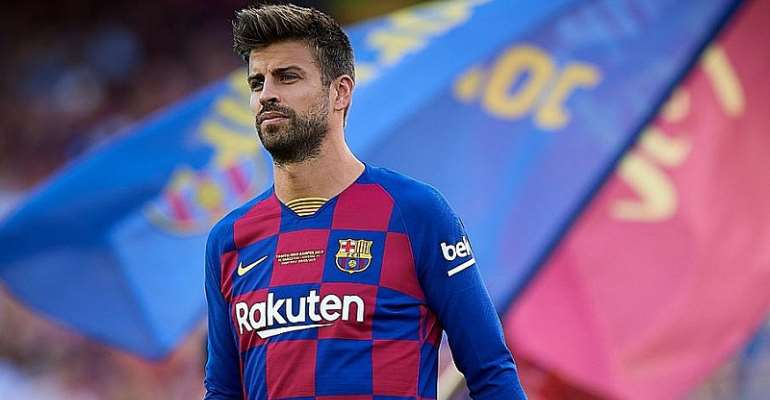 Coutinho arrived in Barcelona from Liverpool for a record €160 million 18 months ago but has fallen out of favour under manager Ernesto Valverde who wants him out of the club before the start of the La Liga season on August 16th.

Barca are looking to offload the playmaker, 27, with sources telling AFP a deal to return to the Premier League remains a “strong possibility.”

He travelled to Miami ahead of Wednesday’s friendly match with Napoli at Hard Rock Stadium.

And although Arsenal distanced themselves from a transfer on Monday, North London rivals Tottenham have now been strongly linked with a move. Spurs manager Mauricio Pochettino coached Coutinho at Espanyol for a short period and has retained a good relationship with the player.

Pochettino, however, will need to free up space in his own squad by ensuring Christian Eriksen, the Danish international, moves to Manchester United for a fee believed to be in the region of $60 million.

Coutinho’s $350 000 a week wages are also problematic when attempting to engineer a move away from the Camp Nou.

Spanish international Pique told AFP: “I want him (Coutinho) to stay, but at the end of the day it’s what he wants and I want him to be happy.

“Let’s see. Until the last day of the transfer market, we will not know if he stays or not. But it’s not my decision, it’s the club’s and Philippe’s.”

Argentine superstar Lionel Messi has not travelled with the Barcelona squad for their mini-tour to the United States – they will play Napoli again in Michigan on Saturday – because of a calf injury.

But new signings Antoine Griezmann and Dutch sensation Frenkie De Jong are both slated to appear.

Barcelona won the Spanish championship last season but were stung in the Champions League after losing an epic semifinal to eventual winners Liverpool.

MLS IN ANCELOTTI’S FUTURE?
“The arrival of players like Frenkie de Jong and Antoine Griezmann will certainly help us in all competitions,” Pique said.

The Italian worked with the former England captain at AC Milan and Paris St Germain and is open to the idea of a job in the United States.

Inter Miami will make their MLS debut next March but are yet to appoint a coach.

“I heard something (about the possibility of moving to MLS),” said Ancelotti. “Beckham is my friend and I have a good relationship with him.

“I have a three-year contract in Napoli but why not? MLS is improving and in the future, it could be a good experience.”