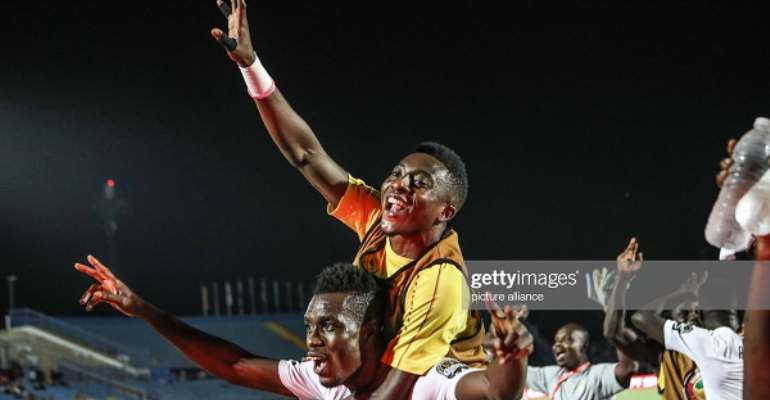 Asante Kotoko goalkeeper, Felix Annan is shared his experience at the 2019 Africa Cup of Nations in Egypt.

Annan was the only local player in the Black Stars for the 2019 AFCON but was not fielded in any of the four matches played.

Ghana's hopes of winning the 32nd edition of the continent most prestigious trophy ended at the round 16 after losing 5-4 on penalties to Tunisia.

“The experience was good. I had three call-ups already but the fourth one was special because it got me a nod to my first major tournament. It was a great feeling and an experience that I would like to earn again in subsequent tournaments,” he said.

“I was privileged to be there. Being the only local player brought a lot of responsibilities. I carried the hopes of the local players. I knew I had to do well to create chances for them and also to show the world that given the chance, the local players can excel.”

“It is something special; something I have never experienced. You are in camp with guys you were watching on television when you were young; like the experienced ones. I wish that every player will have that experience. It motivates you to work harder because that is the highest level of national team football. I also learned a lot of things from their individual qualities,” he stated.