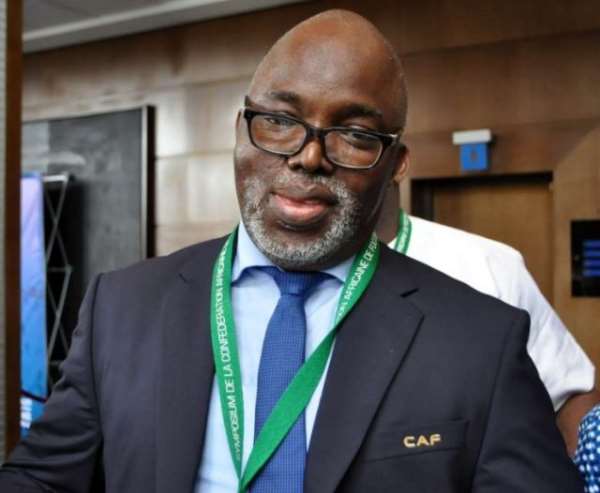 Nigeria's Amaju Pinnick has been dismissed from his role as a vice-president of the Confederation of African Football (Caf).

Pinnick had served as the first vice-president of Caf since July 2018 when he replaced Ghana's Kwesi Nyantakyi who resigned following the Anas expose.

No reason was given for his removal by Caf President Ahmad, who signed an agreement with Fifa President Gianni Infantino on Thursday to confirm the appointment of Fifa Secretary General Fatma Samoura as a 'General Delegate for Africa'.

"It has been an excellent opportunity to serve as the number two football administrator in the entire African continent," Pinnick said in a statement.

"My commitment to the game is perpetual while my support for my colleagues in the Executive Committee remains steadfast."

Pinnick's exit means a reshuffling of Ahmad's vice-presidents, with Constant Omari of DR Congo and Moroccan Faouzi Lekjaa moving up from second and third vice-president respectively.

Jordaan, who played a key role at the 2010 World Cup in South Africa - the only time the tournament has ever been played on the continent, will now act as third vice-president.