AFCON 2019: Kwesi Appiah Must Be Given Another Chance - Mohammed Polo 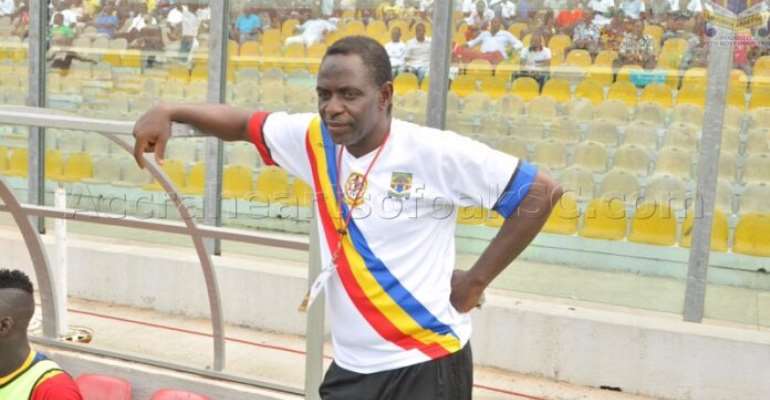 Ghana suffered a 5-4 penalties shootout defeat to the Carthage Eagles of Tunisia to bow out of the Nations Cup at the round of 16 to extend it 37 years trophy famine.

However, Coach Kwesi Appiah has come under heavy criticisms and pressure from the public for the team’s performance after their early exit from the tournament.

But the former Ghanaian forward beleives the 54-year-old gaffer deserves another opportunity to prove his self.

“We’ve had many Black Stars coaches who failed like Kwesi Appiah. He is one of our own and needs to be treated fairly," he told Kumasi-based Otec FM.

“It’s just unfortunate he failed but that doesn’t mean we should sack him or get rid of him. We have invested a lot in him so we shouldn’t let it go waste.

The dribbling magician added that; “I know definitely, there would be amendments in the future so he needs another chance”, he ended.

Kwesi Appiah was reappointed coach of the senior team on a two-year deal in 2017, but his contract was extended ahead of the tournament in Egypt.