AFCON 2019: I Would Love To Be Part Of Black Stars Team In Egypt - Agyemang Badu 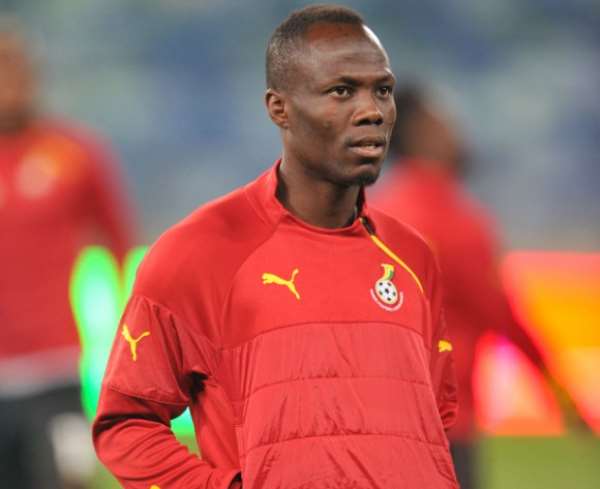 Italian based midfielder, Emmanuel Agyemang Badu has reiterated that he would have wished to be part of the Black Stars team at the 2019 Africa Cup of Nations in Egypt.

The Udinese Calcio star was not named in Ghana's squad for the competition due to consistent injuries.

Speaking on the Citi TV’s face-to-face show, the former Asante Kotoko midfielder says he would have loved to represent the country at Africa’s flagship football competition for the fifth time.

“Obviously yes, every player will prefer to be in the AFCON but when the Coach decides you just have to respect the Coach’s decision.

The Ghana international, however, insists he is not disappointed to have missed out this time having featured at the tournament in 2010, 2012, 2013 and 2015.

Ghana will play Benin in the opening match of Group F on Tuesday in Ismailia.

Badu was part of Ghana's U-20 that won the FIFA World Cup on Egypt.