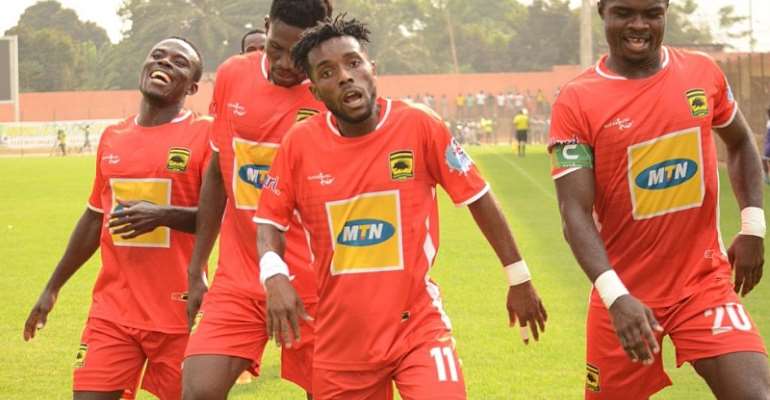 The Normalisation Committee has welcome Kumasi Asante Kotoko’s decision to withdraw from the NC Special Tier 1 competition after refusing to grant Kotoko’s conditions to honour the game.

Kotoko pulled out of the competition on Tuesday, after their demands to play their semifinal game with Hearts of Oak at a neutral venue or on a home and away basis was turned down.

Kotoko had threatened to abandoned the competition if the NC did not grant their requests for the game to be played at either a neutral venue or on a home and away basis.

The NC responded on Monday and told Asante Kotoko that their request could not be granted.

Kotoko were scheduled to play Hearts of Oak on June 16 in a one-off semifinals in Accra.

But the Porcupine Warriors wrote a letter to the NC asking for the game to be played at a neutral venue or on a home and away basis and quoted the competition regulation to back their point.

However, after waiting a week without response, the NC finally responded to Kotoko on Monday, accused Kotoko of quoting an alien regulation and insisted that the game will be played in Accra, the home of the team that topped its Zone as per the competition regulations.

On Tuesday morning, Kotoko released a statement confirming their decision to pull out. It is unclear whether the Porcupine Warriors will be persuaded to rescind their decision or not. The winner of the Tier 1 competition will represent the country in next season’s CAF Champions League.

Kotoko are set to play a quarterfinal game against Berekum Arsenal in the NC Special Tier 2 competition.