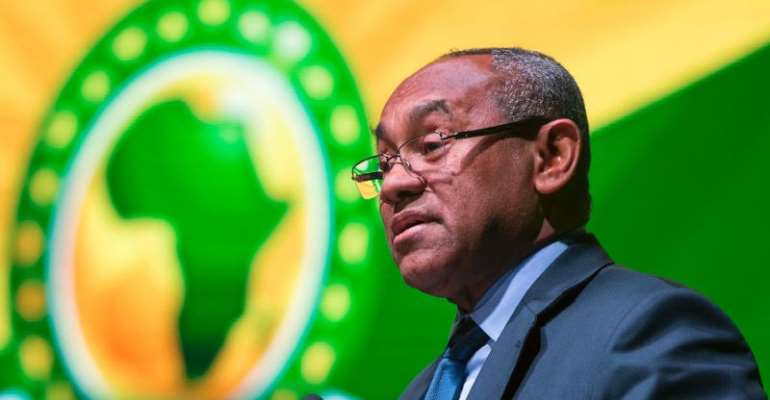 CAF President, Ahmad Ahmad is said to have been arrested at a hotel in Paris on Thursday morning, according to reports.

African weekly newspaper Jeune Afrique claim the CAF president was staying in France, where he was meant to attend a FIFA Congress.

While details around the reported arrest remain sketchy, it is claimed that the 59-year-old's capture is in connection with a "contract unilaterally broken by CAF with the German equipment manufacturer Puma to engage with the company Technical Steel, based in La Seyne-sur-Mer."

According to the report Ahmad signed off on a deal, which benefitted the company Technical Steel, with one of the company's bosses said to have paid a total of €739 000 (R12,3 million) to the CAF president in order to get the deal sanctioned.

It is believed that the case involving CAF's president will be heard by the services of the central office for the fight against corruption and financial and fiscal offenses (OCLIF).