AFCON 2019: VAR To Be Used At Cup of Nations Quarter-Finals Stage 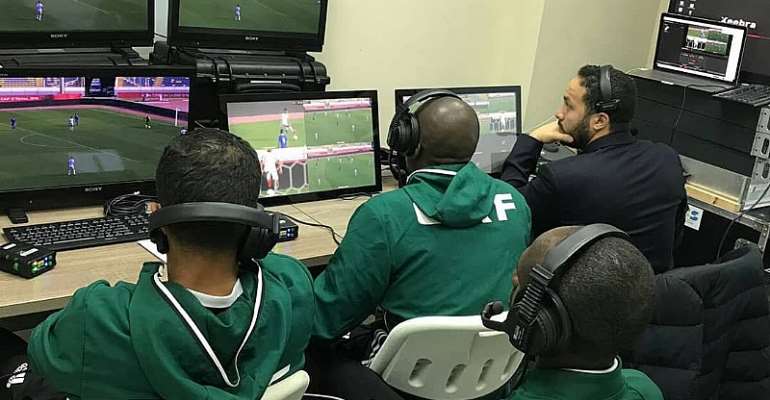 The Confederation of African Football (CAF) have approved the use of the Video Assistant Referee (VAR) at the 2019 Africa Cup of Nations but will start off at the quarter-finals stage.

This was announced by the President of CAF Ahmad Ahmad in an interview with the media.

He explained that the VAR will not be used during the group stages of the competition because of the lack of logistics and capacities to operate the system.

The competition has also for the first time expanded to 24 teams with the number of venues to play the games seen an increase from four to six.

This will be the first time in the history of the AFCON that VAR will be used.

The tournament is set to kick off from 21 June to 19 July.