Special Competition: It Will Suicidal If Referee's Start To Cheat - Aduana Coach 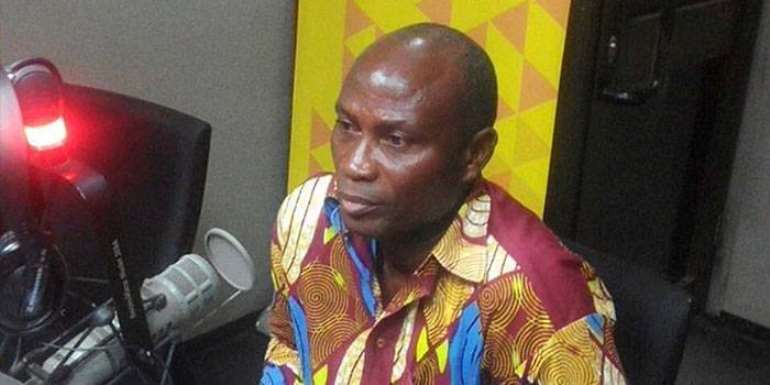 Things will get worse in the country if match officials begin to cheat in the Normalization Committee Special Competition, Aduana Stars coach, Wilson O. Tandoh has said.

The Dormaa based side suffered their first defeat in the Special Competition.

Abass Mohammed scored from the tightest of angles as Kotoko secured their first three points in the Northern Zone.

However, former Kotoko forward, Yahaya Mohammed grabbed a goal for the away side but was ruled out as offside.

Reacting to assistant referee two, Tijani Mohammed’s decision to flag Yahaya Mohammed goal offside, Coach Tandoh threatened that, it will be "suicidal next time" if referees do not live up to expectation.

"Our officials must normalise themselves too, because, it will be suicidal next time when anybody takes the route to defend somebody who is weak," said the visibly disappointed Aduana Stars coach in his interview on GTV.

"I want to tell the NC Chairman and the Appointment Committee of the Referees that, they should look sharp because it was a bad thing. Laryea has disgraced himself very well. The goal he disallowed, the player was in the pole so how do you disallow it?

"That's a very bad thing. So, I beg the officials that, if they want us to have a good tournament, then they should work on the referees because they are still not normalised".

Football has been off the local scene for nearly 10 months after investigative journalist, Anas Aremeyaw Anas’ corruption exposé brought down the walls of Ghana football.