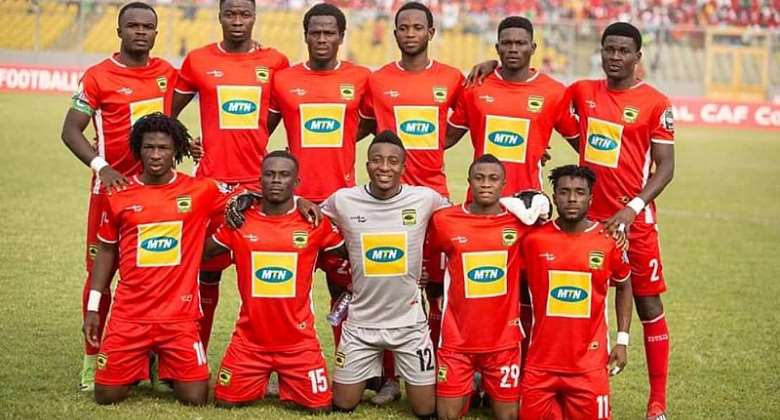 The Porcupine Warriors narrowly missed out on progressing to the quarter finals of this year’s CAF second tier competition after engaging in a fiercely contested group with some of the best teams on the continent.

Speaking at the launch of the NC’s Special Competition on Monday 25th March 2019, Greater Accra Representative of Kotoko, Nana Kwame Dankwah stressed that they want to win the virgin competition to compensate their fans for their enormous support.

He added “Any competition that Kotoko enters you should expect Kotoko to win the ultimate. We just can’t enter to be mere participant. We are not going to make an impact. We just have to win this year’s Normalization Competition”

The competition is set to commence this weekend with the Kumasi based side expected to open their campaign against former League Champions Aduana Stars. The match will be played on Sunday March 31, 2019 but match venue and kickoff time is yet to be confirmed.