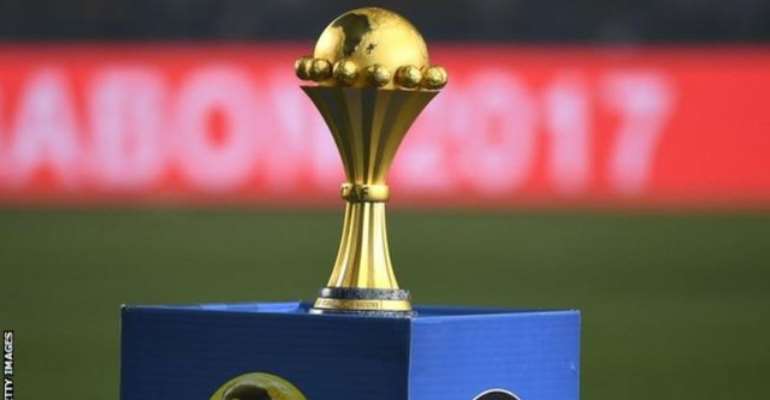 GHANA – The Black Stars of Ghana will be hoping to end their 37-year-wait for the title in Egypt after they qualified for their eighth straight tournament.

BURUNDI – Burundi qualified for the African Cup of Nations finals for the first time after a 1-1 draw with Gabon on Saturday.

EGYPT – The host nation took part in the qualifiers and secured their spot after finishing second behind Tunisia.

SENEGAL – Senegal secured an early qualification with 1-0 victory over Sudan in Khartoum in October.

MAURITANIA – Mauritania secured their first ever qualification with a 2-1 win over Botswana in November.

ANGOLA – Angola clinched a place in Egypt with a 1-0 win over hosts Botswana on Friday to finish top of Group I.

IVORY COAST – Ivory Coast qualified after sharing the spoils with Guinea in Conakry in November.

NIGERIA – Nigeria needed a last-minute Moses Simon goal to seal a 3-1 home win over Seychelles in a to qualify as leaders of Group E.

UGANDA – The Cranes sealed qualification with a 1-0 win over Cape Verde in November.

DR CONGO – China-based Cedric Bakambu's goal on Sunday ensured DR Congo made it to Egypt instead of Liberia.

ZIMBABWE – Zimbabwe seal their place with a 2-0 win over Congo to finish top of Group G ahead of DR Congo.

TANZANIA – Tanzania beat rivals Uganda 3-0 in Dar es Salaam on Sunday to qualify for the Africa Cup of Nations for the first time since 1980.

KENYA – The Harambee Stars finished second behind Ghana in the qualifiers.

NAMIBIA – Namibia, despite being thrashed 4-1 by Zambia in Lusaka, qualified in second place in Group K ahead of Mozambique on the head to head results between the two countries.

BENIN – Benin battled past a Togo side led by former Real Madrid and Arsenal striker Emmanuel Adebayor to qualify for the first time since 2010.

SOUTH AFRICA – Bafana Bafana secured the last spot in Egypt following a 2-1 win over Libya in Tunisia on Sunday.

GUINEA-BISSAU – A dramatic stoppage-time equaliser from Frederic Mendy secured Guinea-Bissau top place in Group K after a 2-2 draw at home to Mozambique.

ALGERIA – Algeria topped Group D with 11 points to qualify for the finals.

MOROCCO – Herve Renard’s side booked their spot in the Afcon following 2-0 win over Cameroon in Casablanca in November.