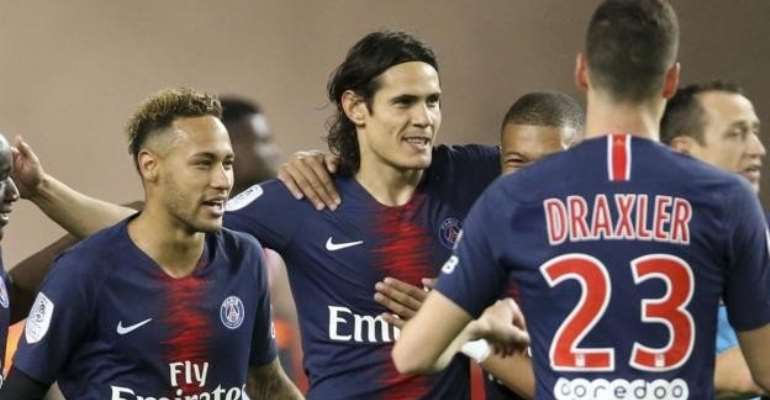 Paris St Germain have won a legal battle against UEFA after European football’s governing body tried to reopen its investigation into the French club's spending on transfer fees and wages.

The Court of Arbitration for Sport (CAS) said on Tuesday it had upheld PSG’s appeal against UEFA on the grounds that the body took too long to review its own decision to clear the French champions of breaking Financial Fair Play (FFP) rules.

The judgement is separate to an ongoing investigation by UEFA regarding PSG’s 2017-18 finances -- the season in which the club signed Neymar in a world record 222 million euros ($252 million) deal from Barcelona and Kylian Mbappe from AS Monaco.

The Adjudicatory Chamber then ruled in September that the case should be referred back to the Investigatory Chamber for further review.

PSG's appeal to have that decision annulled was upheld by CAS.

The club successfully argued that UEFA missed the deadline set out in the CFCB’s Procedural Rules, which allow for a 10-day period during which any review should be instigated and completed.