Kenya's Michael Olunga Ruled Out Of AFCON Qualifier Against Kenya 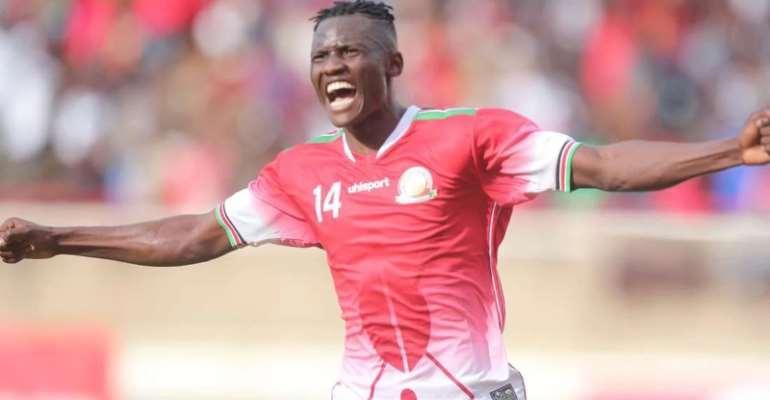 Michael Olunga will not travel with Kenya in their upcoming final Africa Cup of Nations qualifiers against Ghana.

The game has been slated March 23 at the Accra Sports Stadium.

The highly influential striker picked up a hamstring injury during Kashiwa Reysol’s 1-0 win over Albirex Niigata, ruling him out of action for the rest of the month.

As a replacement, Zesco United striker Jesse Were has been called up by coach Sebastien Migne.

Kenya will hit camp on March 17th in Nairobi.