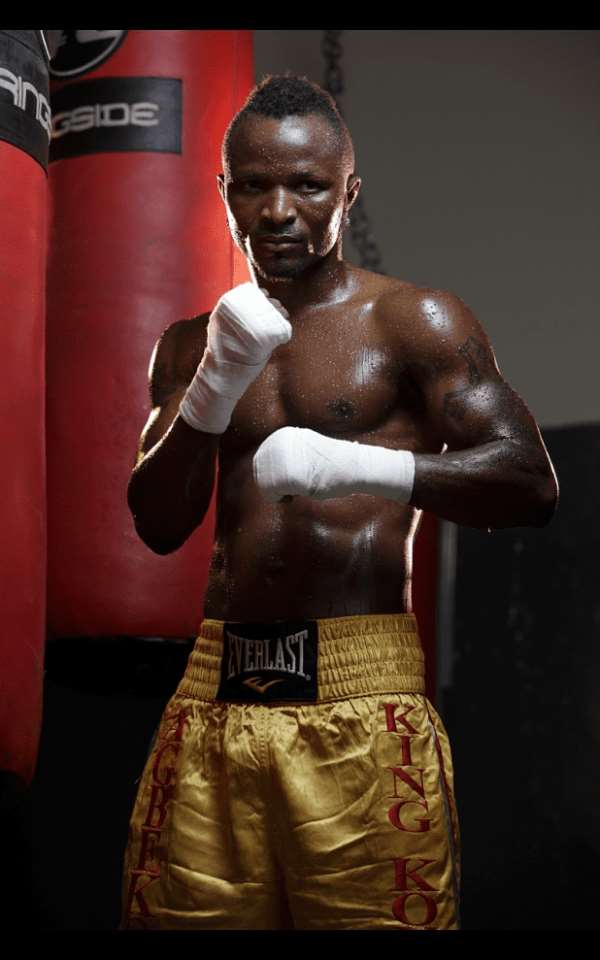 The 15th February bout which is under the Aborigines Promotion is dubbed “THE CLASH OF THE TITANS”.

The former IBO bantamweight title holder in 2013 is currently ranked number 4 by the World Boxing Organization in the Bantamweight division.

He successfully made his first defence against Ekow Wilson last year September, in the Volta regional capital, Ho.

The 'King Kong' will be making a second defense against Shabani Hashimu Zuberi, 23, a Tanzanian boxer who made his debut in 2014.

He will challenge Agbeko for the WBO African Bantamweight title the king kong won in March last year when he defeated Ugandan champion Frank Kiwalabye in his hometown, Aflao.

There will also be the WBO African Middleweight title, which will be contested between Ghana-based, Togolese boxer John 'Africa Mike Tyson' Koudeha (15- 0, 12KOs) and Tanzanian boxer, Manyi Issa (16-2, 9KOs).